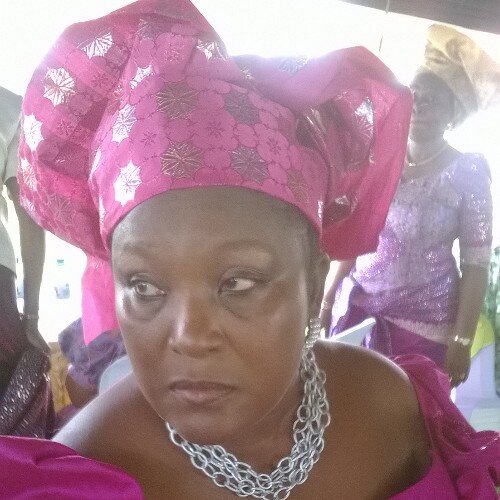 Chizoba, who was also a filmmaker reportedly died after a brief illness.

Chizoba  reportedly died after a long battle with diabetes, stroke and high blood pressure at the age of 52.

It was gathered that the duo recently celebrated their 15th wedding anniversary.

The deceased was a strong advocate for Nollywood Igbo, and would be remembered for her pioneering role in ‘Living in Bondage,’ ‘Checkmate,’ ‘Scandals,’ and others.