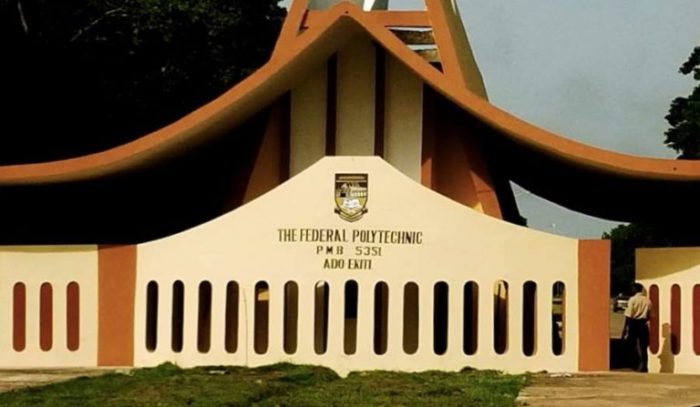 The Federal Polytechnic, Ado Ekiti, has confirmed the death of two workers of the institution following electrocution on Monday.

The institution’s Public Relations Officer, Mr Adeyemi Adejolu, in Ado-Ekiti on Tuesday said that the two staff of the Department of Works died while effecting the repair of a borehole.

“I can confirm that they got electrocuted while performing their duties, it was a sad and regrettable incident,” he said.

Adejolu said that the corpse of one of the deceased, an indigene of Kogi, had already been taken to his town for burial, while the family of the other deceased, a native of Ado-Ekiti, had been contacted.

Sources at the institution said the victims met their untimely death while working on a borehole and were in the process of removing the galvanized pipes when the accident occurred.

“As they were removing the pipes, they did not know that it had gone up to the extent that it could touch a high tension wire around the area.

“Immediately the pipe touched the high tension wire, there was a huge spark that caused electrocution of the two men.

“Their bodies were charred by the effect of the electrocution while other support workers did not sustain any injury,” the source said.

When contacted, DSP Sunday Abutu, the Police Public Relations Officer, Ekiti Command, said that he was yet to be briefed on the accident and would do so when availed with the facts of the case.