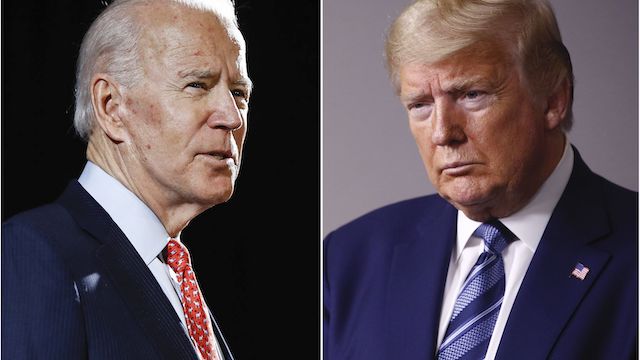 Trump, the Republican National Committee and their authorized joint fundraising committees raised $61.7 million in April, a record for the month.

They have $255 million cash on hand and have a total haul cycle to date of about $742 million, the campaign said.

This is the first monthly fundraising announcement since Biden became the presumptive Democratic presidential nominee.

Last month was the first month where fundraising had to be undertaken 100% in the virtual sphere due to concerns over the spread of the coronavirus.

According to the campaign, the average online donation was $32.63.

The Biden campaign noted its fundraising announcement comes as the United States surpasses more than 1 million confirmed cases of COVID-19.

Another 33 million have had to file for unemployment benefits in seven weeks.