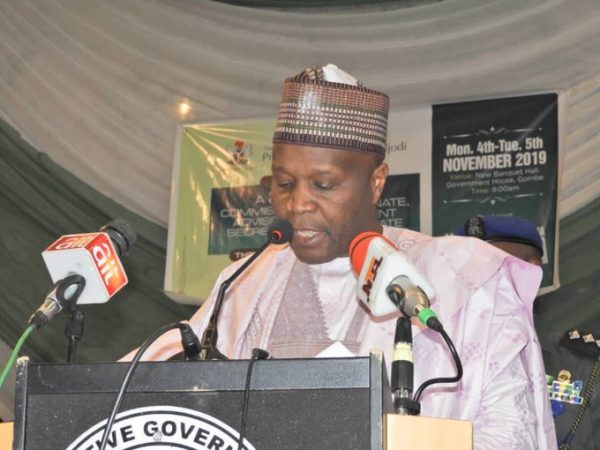 The Gombe State COVID-19 Task Force said it has begun fumigation of high-risk areas in the state to curtail the spread of the pandemic.

Prof. Idris Mohammed, Chairman of the task force, disclosed in Gombe on Wednesday while updating newsmen in the state.

He said that the state started the exercise with the Government Technical College Amada,  where returnees from other states were being quarantined on arrival.

Mohammed said that the exercise would continue in other places considered to be high risk, especially schools, isolation centres and hospitals.

He said that the task force had also commenced the distribution of face masks in conjunction with traditional leaders in the state.

The task force chairman said that so far, 72 persons had been discharged from isolation centres after testing negative.