Ngige commends Buhari for choosing Gambari as CoS 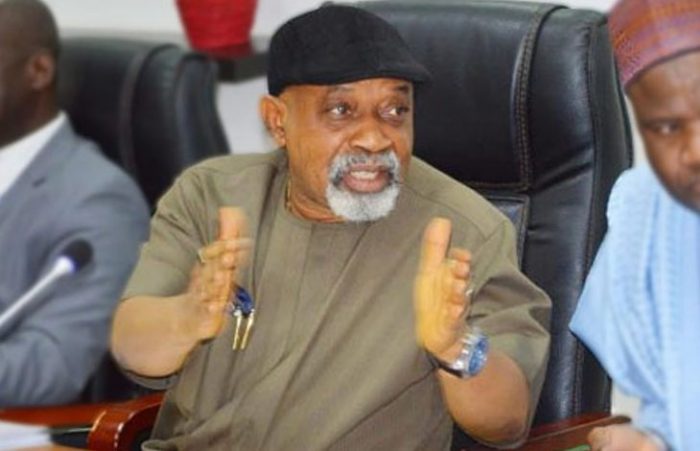 The Minister of Labour and Employment, Sen. Chris Ngige has commended President  Muhammadu Buhari for choosing Prof Ibrahim Gambari as his new Chief of Staff.

Gambari was appointed to fill the vacuum created in the Buhari administration by the death of former Chief of Staff, Malam Abba Kyari.

In a statement signed by his media aide, Mr Emmanuel Nzomiwu, Ngige said the President could not have made a better choice than Gambari.

According to him, Gambari is a renowned scholar and a front-line gladiator in international politics and diplomacy, an aristocrat with high intellectual background, imbued with the vast public service experience.

Ngige congratulated Gambari on his new appointment saying that it was well deserved.

He recalled that Gambari had at different times in the past, distinguished himself as External Affairs Minister from January 1984 to August 1985, Ambassador/Permanent Representative of Nigeria to the United Nations from 1990 to 1999 and Chairperson African Union Commission.

“We hope that his huge knowledge of public service and wealth of experience will be brought to bear on the domestic policies of the Buhari administration and foreign policy thrust, to chart a new course in these trying times,” he said.