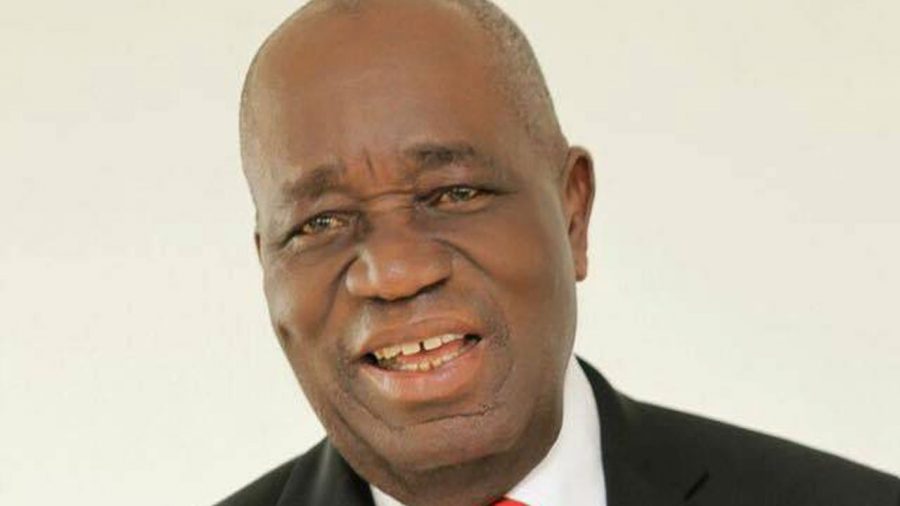 Mr Ekikere Umoh, the Press Secretary to the deputy governor, made this known to newsmen in a statement in Uyo on Wednesday.

He urged members of the public to discountenance any message asking them to send their account details to an alleged account officer to benefit from COVID-19 palliatives of N50,000 each allegedly owned by the deputy governor.

According to him, a screenshot of the message taken from the fake Facebook account with Mr Ekpo’s identity states:

“Due to the current situation (COVID-19) causing the economic breakdown, I am using this medium to support Nigerians and empower them with the sum of N50,000 only.

“Note: Don’t send your bank details here, send it to the number above for your transaction.”

The press secretary said that the deputy governor had neither a private nor an official Facebook account, and therefore could not have originated such a message.

“His Excellency has not mandated anybody or an organisation to organise a coronavirus pandemic palliative or any form of welfare-based programme in respect of the pandemic at any given time on his behalf,” Umoh said.

According to him, the deputy governor has no idea of the identity of the alleged account officer, nor does he have any account in any of the various banks mentioned in the said messages.

He added that the deputy governor did not have any form of financial transactions in the said banks.

The press secretary noted that the deputy governor empathised with the public, especially the vulnerable group over the current pains occasioned by the pandemic.

He said that the deputy governor would continue without any publicity to reach out directly to the poorest of the poor that were many in the state.

He warned the general public to be wary of devices and messages circulated on social media as they were not only false, but represented a product of criminals with malicious intent.

Umoh said that perpetrators of such acts would soon face the full wrath of the law.