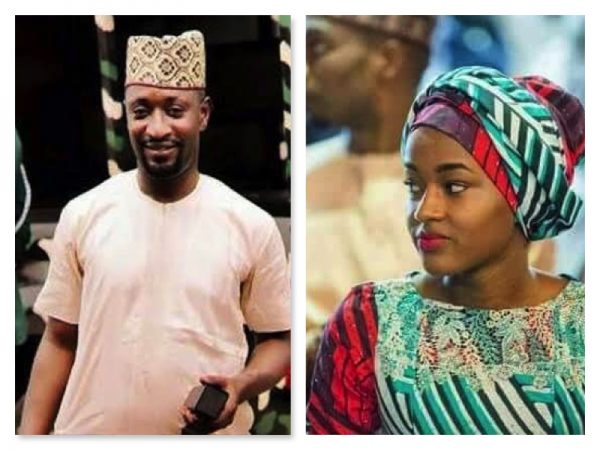 The Department of State Services (DSS) has been ordered to pay N10 million to Anthony Okolie, unjustifiably arrested over GSM number previously used by Hanan Buhari, the president’s daughter.

BREAKING: I've been able to persuade the Federal High Court to award N10 Million Naira Sum Agaisnt SSS For the 10 Weeks Detention of Anthony Okolie over an MTN SIM Card Once Used by the daughter of President Buhari, Hanan.

Okolie was arrested in July 2019 in Asaba, Delta state.

Upon his release 10 weeks after, he sued the DSS, MTN and Hanan Buhari.

He demanded compensation of N500 million for the violation of his rights.

In his affidavit, Okolie said he purchased the SIM card for N1,000 at a market in Asaba.

The DSS, however, claimed in its defence that Okolie was detained because he threatened national security.

Hanan Buhari denied she asked the DSS to arrest Okolie.

However, Justice Dimgba struck out Okolie’s prayer requesting the President’s daughter, Hanan Buhari, and telecoms company, MTN, to compensate him with N500m.