JUST IN: Oyo Commissioner for Environment is dead 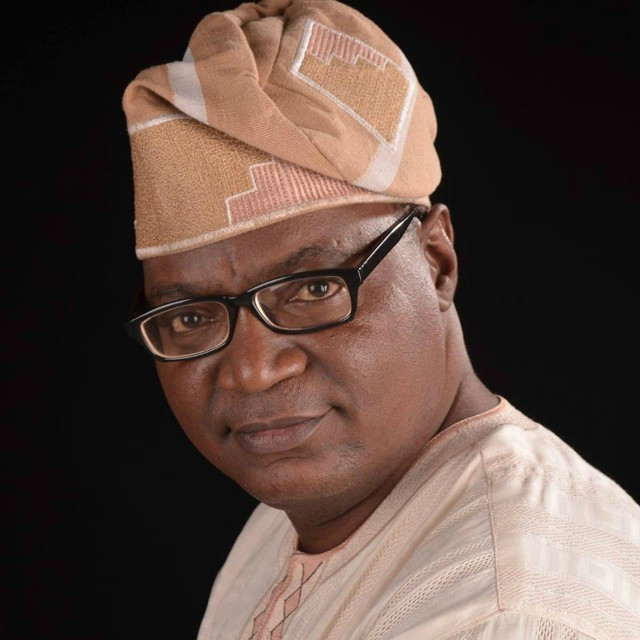 The Commisioner for the Environment and Natural Resources in Oyo State, Kehinde Ayoola is dead.

The commissioner was said to have been sick for about two weeks.

Ayoola reportedly died at a private hospital around Iyaganku, Ibadan where he was receiving treatment.

The Oyo-born politician represented Oyo East state constituency between 1999 and 2003.

The cause of the death could not be ascertained as at the time of filling this report, according to The Nation.

No official statement has been released by the government concerning the death.