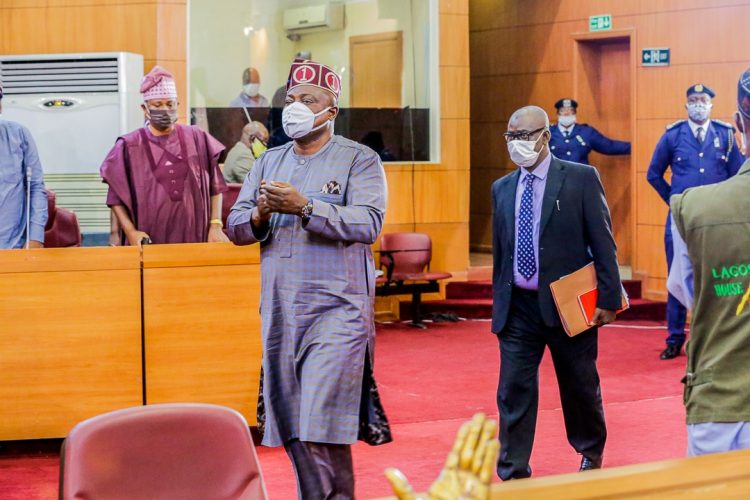 The Lagos House of Assembly has confirmed three out the five nominees submitted by Gov. Babajide Sanwo-Olu for the state’s Audit Service Commission.

The confirmation of the three was by voice votes at plenary on Thursday.

However, one nominee was rejected while one was not treated.

Speaker of the House, Mr. Mudashiru Obasa, said Mr. Abiodun Oladipupo Akhigbe‘s nomination was rejected while that of Mr. Jimoh Akerele Ibrahim was not treated because he was absent.

“The three nominees that are confirmed by the house were recommended for approval by the screening committee,” he said.

The speaker told the designated-nominees that the house would not fail in its oversight to ensure that the commission performed its responsibility to the people of Lagos.

He added that the house was not concerned about the academic qualifications and oratory prowess of any of the nominees but readiness and commitment to serve the state.

“Even after the confirmation, we will continue to monitor whatever offices you are assigned to ensure value for the public fund.

“We will continue to oversee your activities. We will not hesitate to pass a vote of no confidence anytime anyone is found wanting,” Obasa said.