Lockdown: Our Mortuary is full to capacity - FMC Yenagoa 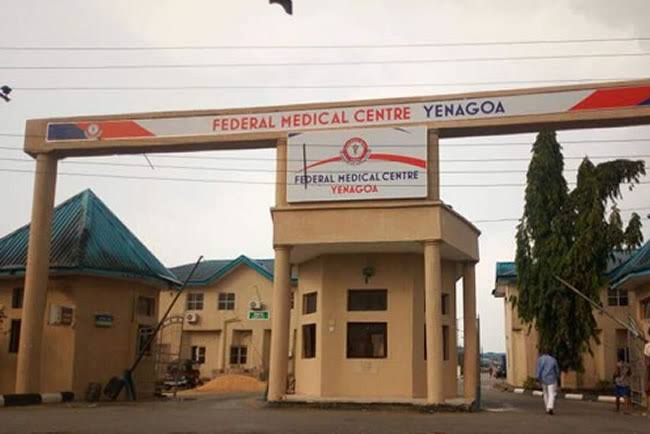 Mortuary officials of the Federal Medical Centre, FMC, Yenagoa have raised an alarm that their mortuary is full to capacity and they can no longer admit new corpses.

The management said that the morgue had reached its full capacity since the past week.

They attributed the present situation to the Executive Order issued by Governor Duoye Diri suspending burials to check the spread of the Coronavirus in the state.

The Consultant Pathologist at the FMC morgue in Yenagoa, Dr Alawode Kehinde, stated this on Tuesday at his office in Yenagoa in while speaking on how the morgue has fared since the order restraining burials in Bayelsa State.

Dr Kehinde says the situation posed a big challenge and that if nothing is done urgently to evacuate the corpses from the morgue between now and June, the situation may become very difficult for them to manage.

He explained that more challenging environmental issues may arise, posing serious health challenges also for those burying because after then, the rains will be heavier which is usually not too okay for burials.

The Consultant Pathologist said in view of that, a letter had in the past week been sent to the Governor of the state, Douye Diri, to grant those with corpses in the morgue to evacuate them for burial and that hopefully if the request is granted, such burials will be done under strict compliance to social distancing.