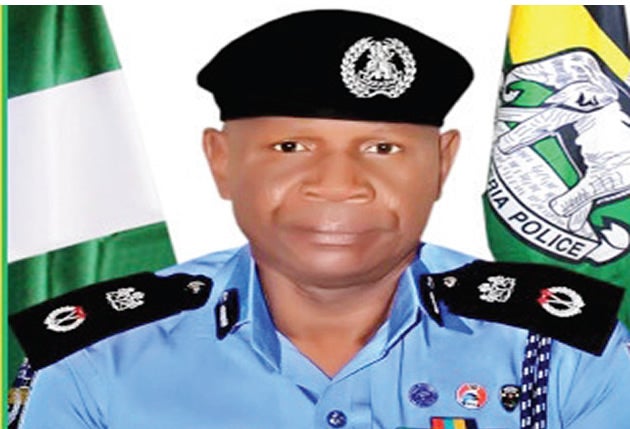 The Police Command in Kaduna on Thursday confirmed the abduction of the Vice-Chairman, All Progressive Congress (APC), Kaduna State chapter, Shu’aibu Idris-Lauge, and his Daughter.

According to him, Shu’aibu and his daughter were abducted from their Kwanar Zango residence along Kaduna-Zaria expressway on Thursday morning.

“Efforts are being made to rescue the kidnapped victims, apprehend and bring the culprits to book,” he said.

Jalige, therefore, appealed to the public to support the Police by providing useful information that would lead to the rescue of the victims.