'American Idol' to encore historic charity single 'We Are The World' 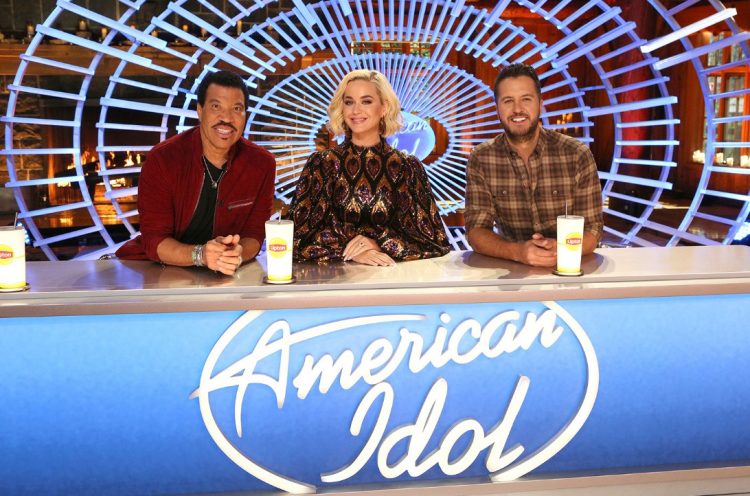 “We Are The World”, the celebrity-packed 1985 charity singer, is getting an encore this weekend, courtesy of the stars of “American Idol”.

“Idol” judges Lionel Richie, who co-wrote the song with late Michael Jackson, Katy Perry and country singer Luke Bryan will perform it on Sunday alongside former stars and winners of the television talent show, broadcaster ABC said on Friday night.

ABC said it will be the first television performance in 35 years of the song.

The song was originally written to raise money for African famine relief and featured musicians including Jackson, Diana Ross, Billy Joel, Bruce Springsteen, Stevie Wonder, Bob Dylan, and many others.

Sunday’s singers will include “Idol” alumni Fantasia, Jordin Sparks, Katharine McPhee, Kellie Pickler, Lauren Alaina, Ruben Studdard and Scotty McCreery as well as the top 11 finalists from the current season of the show.

The singing contest, which will crown this year’s winner during the broadcast, has been produced remotely since mid-March when the coronavirus shutdown movie and television sets throughout the U.S.

Richie said he had been “asked a thousand and one times’’ whether he was going to write another song that captures the coronavirus era.

“My answer is, exactly the lyrics I would have written for the new song are in the old song,’’ he told television talk show host, Jimmy Kimmel, this week.

“The lyrics work perfectly,’’ he added, referring to lines such as “We’re saving our own lives”.

Asked why he wanted the song sung by the “American Idol” family, Richie told Billboard on Friday, “we’ve done the all-star cast and it was historic.

“These kids inspire me with their talent and they reflect the diversity of the world.’’