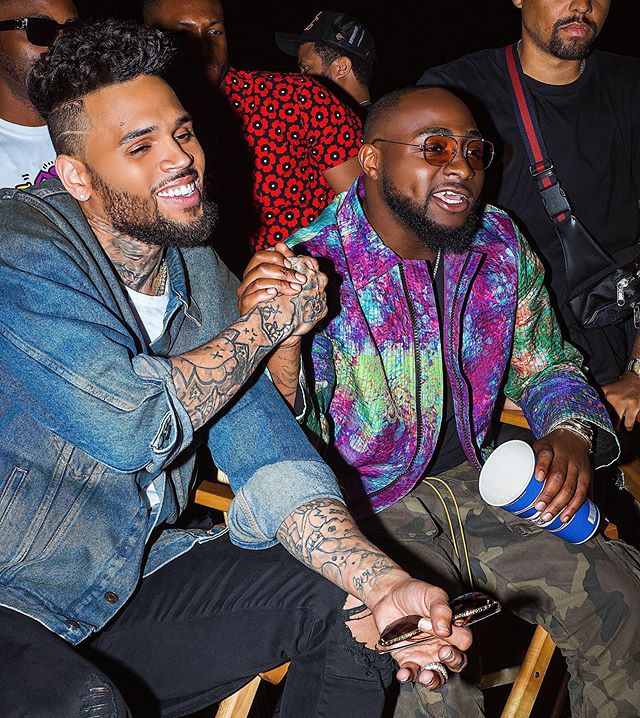 The hit song is the fourth single from Davido’s album A Good Time. Davido co-wrote the song with WurlD but featured Chris Brown and produced by Shizzi.

The song received good success in African countries, with the video of the song achieving the record of major views on YouTube in the first 24 hours for a Nigerian artist. The song incorporates tribal sounds of African music.

‘Blow my mind’ joins a list of Davido’s hit songs that have done tens of million streams on YouTube.