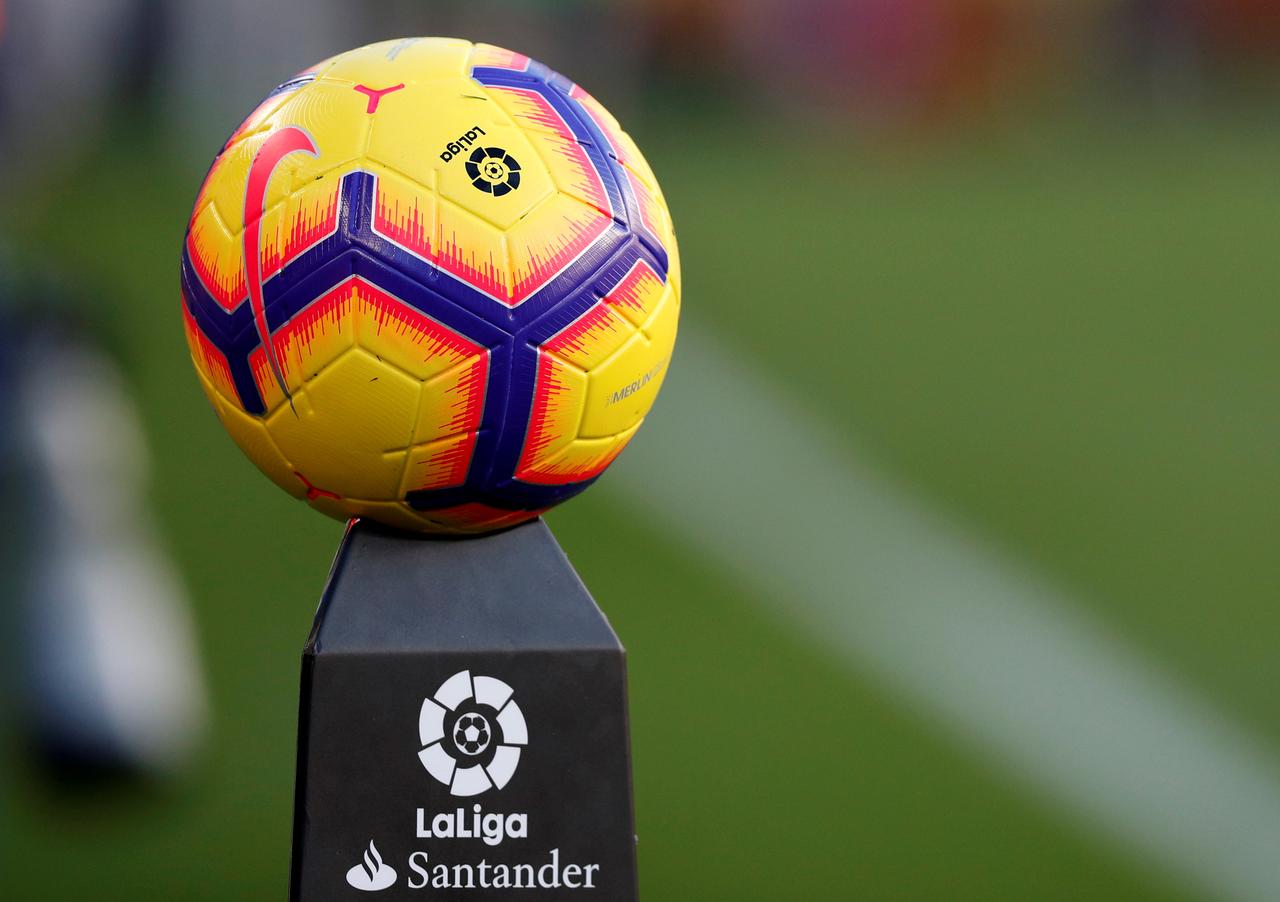 La Liga will use a video analysis program to help it determine if a player is likely to have infected a teammate or opponent.

According to a draft protocol drawn up by the league, this will be put into use if the player tests positive for the coronavirus once the season re-starts.

The protocol was sent out to clubs in Spain’s top two divisions on Monday and is an updated version of the document clubs received earlier this month.

Teams in Spain’s top two divisions began training in groups of up to 10 players from Monday.

La Liga president Javier Tebas has said he hopes the season can resume from June 12.

Tebas has said the league’s safety measures meant the chance of a player being infected during a game was “practically zero”.

If a player tests positive after a match, they will be isolated while the facility they are staying in will be cleaned and disinfected, the protocol said.

Anyone in the player’s personal circle who has recently been in contact with them will be examined.

Analysts will then use the league’s programme Mediacoach to see which other players the footballer came into contact with.

The protocol added that any player who was in close contact with the infected player for more than five minutes would be tested.

This is because studies suggest the risk of infection increases when someone is in contact with someone for over 15 minutes.

The protocol also states that:

– Players and officials will be tested 24 hours before each match and have their temperature taken when arriving at the stadium.

– Balls will be distributed around the perimeter of the pitch and will be constantly disinfected.

– Players will be ordered to disinfect their hands before and after the warm-up.

– All players and coaching staff must wear masks and gloves upon arrival at the stadium.

– There will be no pre-match handshakes.