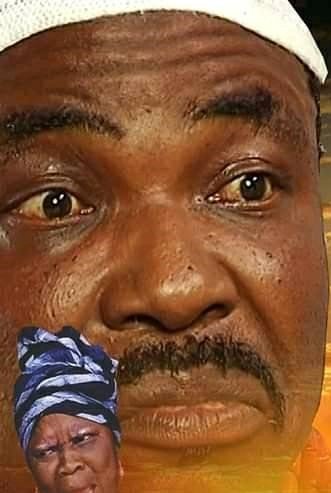 Laditi, a prince of Soun of Ogbomoso, died in the early hours of Friday after he was rushed to the hospital on Thursday night.

The 51-year-old actor was said to have been suffering from chronic back pain for some months before his death.

Those who watched him in the epics like Aye toto; Koto Orun; Ija eleye and so on won’t find it hard to remember a character called Laditi and his brilliant roles in the film industry.

Femi Oyewumi, an actor and a producer who is a specialist in a stage play, epic, and historic film, started his career in the ’80s.

Ogunojalu Ogbomoso was his last work.

However, Ajoke Kosemani, a Nollywood actress close to the actor, described his demise as a great loss to the movie industry in Nigeria.