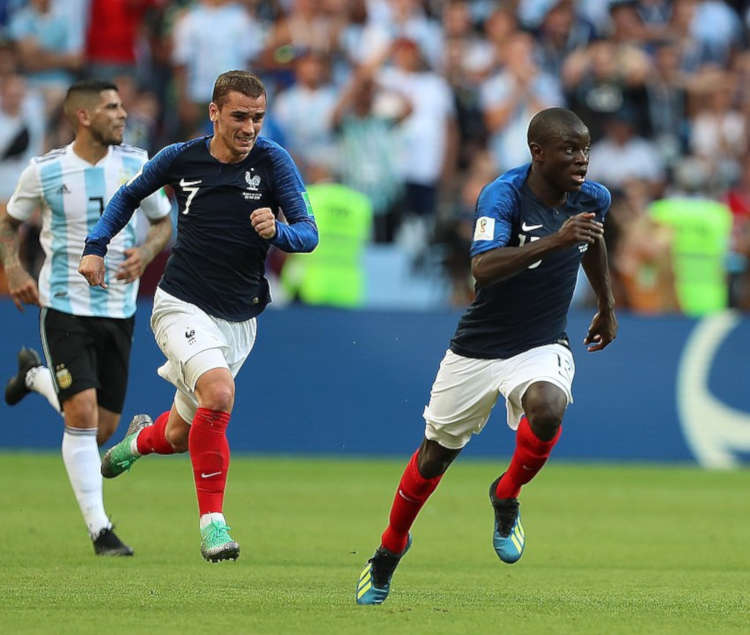 Although I do not consider myself a sorcerer of sort, I did see this coming and I can give you another vision for free; it is only a matter of time before other A-list players follow suit.

Chelsea’s midfield general, N’Golo Kante, naturally the quiet guy, has made the loudest and boldest statement for all to hear.

We are still deep and woven in the fabric of the deadly coronavirus pandemic, so what is the Premier league still taking into consideration?

True, their Bundesliga counterparts made their move last weekend, with football activity in Germany now underway, still, the issue of safety covers all and no football player is alien to safety.

We know now that the virus has given a new, different taste and feeling to footballing actions across the globe and this is testament to my assertion that football should not continue in this period.

I agree that the matter is a delicate one for the powers that be at the Premier league. If the season is scrapped, what will be of the teams on the brink of promotion from other leagues? But then again, I am quite sure none of these teams will be looking forward to memorial matches should things go back to normal. And as for the proposed new league rules for playing, I have mentioned severally that such rules only serve as comic relief in this moment of madness. After all, what is football if players cannot tackle as they used to?

Kante’s decision should serve as an eye-opener for everything that will happen in football from now on. There is no higher level the word ‘professional’ will take you if your life is on the line.

In my stance, things will not go back to normal if the league resumes in June. It will only be a case of having more lives on the line.

With that in mind, the English Premier League should be scrapped- or at best remain suspended till we see a light in the dark, gloomy tunnel.