WHO dumps hydroxychloroquine as drug for COVID-19 - P.M. News

WHO dumps hydroxychloroquine as drug for COVID-19

World Health Organisation said it has suspended a clinical trial of the anti-malaria drug, hydroxychloroquine in coronavirus patients.

The UN agency said it did so out of safety concerns.

It said it was concerned about safety of the drug, after a study from The Lancet revealed higher mortality rates among COVID-19 patients who took the drugs.

“The authors reported that among #COVID19 patients receiving the drug, when used alone or with a macrolide, they estimated a higher mortality rate”, WHO Director General Tedros Adhanom Ghebreyesus said on Monday.

He said hydroxychloroquine and chloraquine drugs are accepted as generally safe for use in patients with autoimmune diseases or malaria.

Hydroxychloroquine has been touted by President Donald Trump as a cure for coronavirus.

On Friday, TheLancet published an observational study on hydroxycholoroquine & chloraquine and its effects on COVID-19 patients that have been hospitalised.

“The authors reported that among #COVID19 patients receiving the drug, when used alone or with a macrolide, they estimated a higher mortality rate.

“The Executive Group of the Solidarity Trial, representing 10 of the participating countries, met on Saturday and has agreed to review a comprehensive analysis and critical appraisal of all evidence available globally.

“The review will consider data collected so far in the Solidarity Trial and, in particular robust randomised available data, to adequately evaluate the potential benefits and harms from this drug

“The Executive Group has implemented a temporary pause of the hydroxychloroquine arm within the Solidarity Trial while the data is reviewed by the Data Safety Monitoring Board.

“The other arms of the trial are continuing.

“This concern relates to the use of hydroxychloroquine and chloraquine in #COVID19.

“I wish to reiterate that these drugs are accepted as generally safe for use in patients with autoimmune diseases or malaria.

“WHO will provide further updates as we know more.

“And we will continue to work night and day for solutions, science and solidarity” 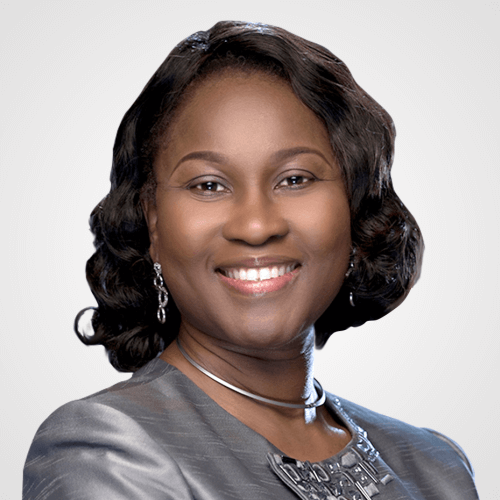 How Nigerians will benefit from FCMB’s $50m funding from AfDB 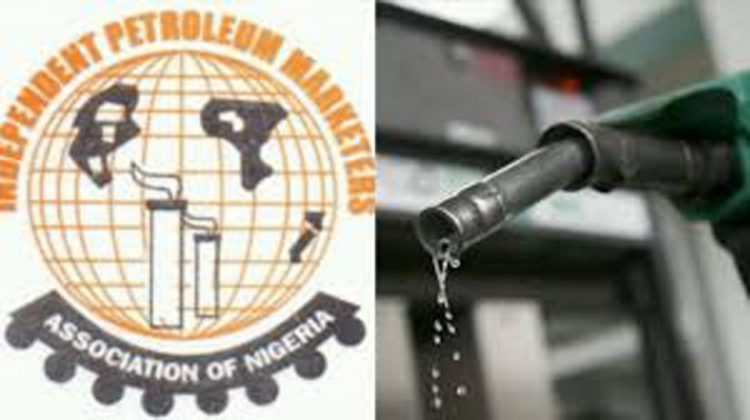 El-Zakzaky, wife to jet out for medical check-up 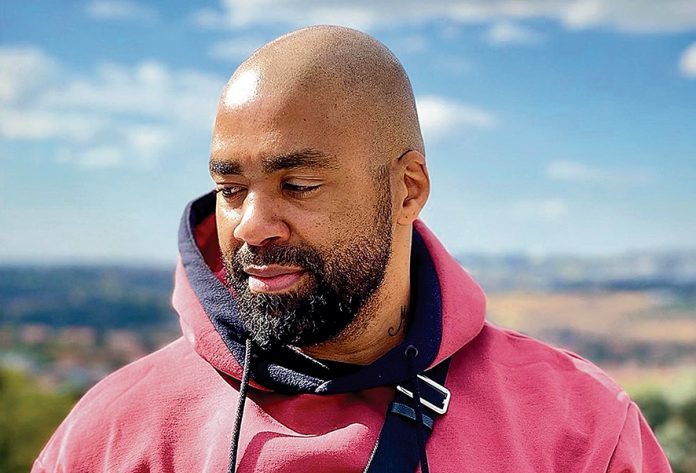 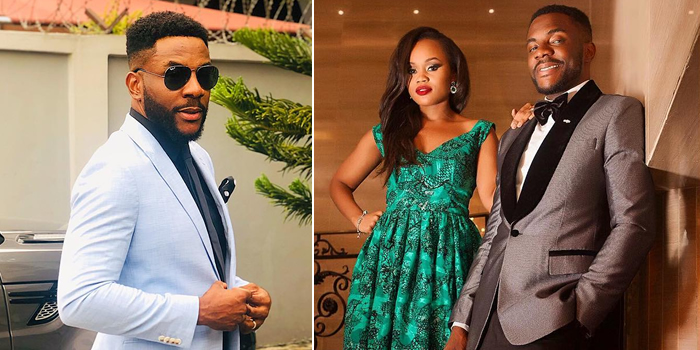 ‘The connection wasn’t instant’: Ebuka opens up on marriage 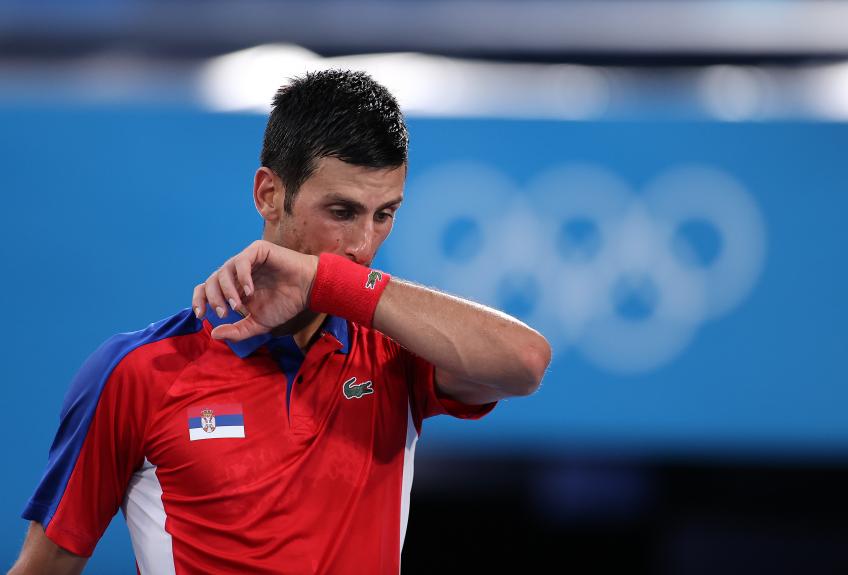