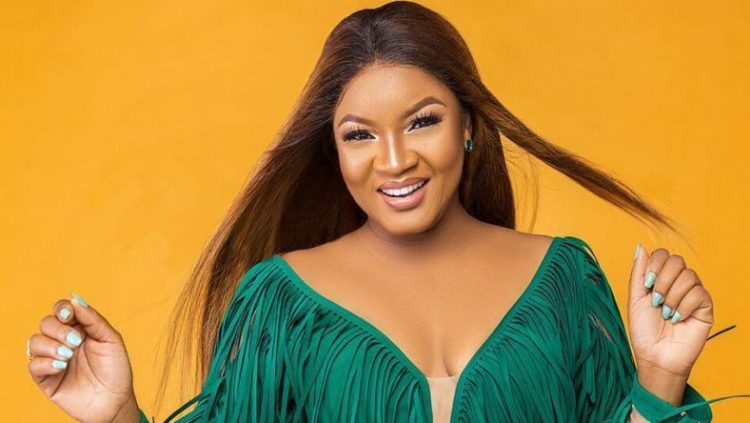 Popular Nollywood actress, Omotola Jalade-Ekeinde has revealed how she was severely beaten by her mother on many occasions at the beginning of her career.

According to her in an interview to mark her 25 years in the industry, being called an actress when she started in 1995 was not as prestigious as now.

Jalade-Ekeinde, who is popularly known as Omo Sexy, said it was therefore hard for many parents to permit their children to become actors.

She disclosed that her mother gave her the beating of her life on many occasions at the outset of her career.

Comparing the Nollywood of the 90s to now, Jalade-Ekeinde stated, “It’s quite complicated. I guess then we were all working for the love of it.

“Money was not the motivation because there was not much prestige to it. You couldn’t just go out and say you were an actress. I can’t remember how many times my mother gave me the beating of my life for saying I was an actress.

“It was like a holiday job or a hobby. You couldn’t just tell any of your family members it was what you were doing. To do it then you really had to be in love with it.

“For those of us who wanted to do it at the time, who really wanted something out of it, to make a career out of it, we really enjoyed what we were doing. We started with the home video and when the business people and traders started investing, it became better.

“At that point it was much of what you put is what you get. Now, the difference is, because of social media you don’t have to work as hard anymore.