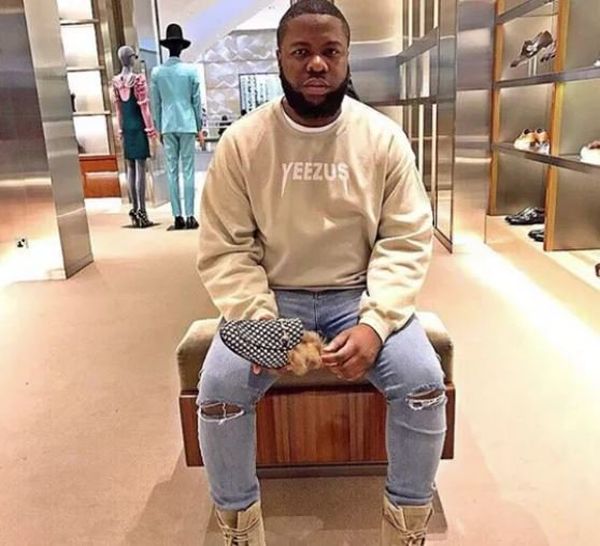 According to unconfirmed reports, the Social Media celebrity was allegedly arrested alongside his colleagues Mr Woodbery on the grounds of being fraud suspects.

They were allegedly involved in fraud and money laundering of over $100million which was supposed to be given to Native Americans during the Coronavirus Pandemic.

One report said the arrest was in connection with a scam over ventilators.

P.M.News has contacted Interpol UAE for confirmation of the arrest. It is still awaiting a response.

Hushpuppi, whose real name is Raymond Igbalodely, is known for his flamboyant lifestyle on social media, who once shared on his Instagram handle how he was “invited by Fendi to dine with a lot of amazing, strong societal giants and strong personalities”.

He said he has always known that he was not created to be a champion in a local market.

So far, all has been quiet on Hushpuppi’s Instagram page.

The last time he made a post was on Sunday, when he dropped a message to those wishing his downfall:

“May success and prosperity not be a “once upon a time” story in your life… Thank you lord for the many blessings in my life. continue to shame those waiting for me to be shamed.”