New Song: Yemzzy searches for love in 'Only One' - P.M. News

New Song: Yemzzy searches for love in 'Only One' 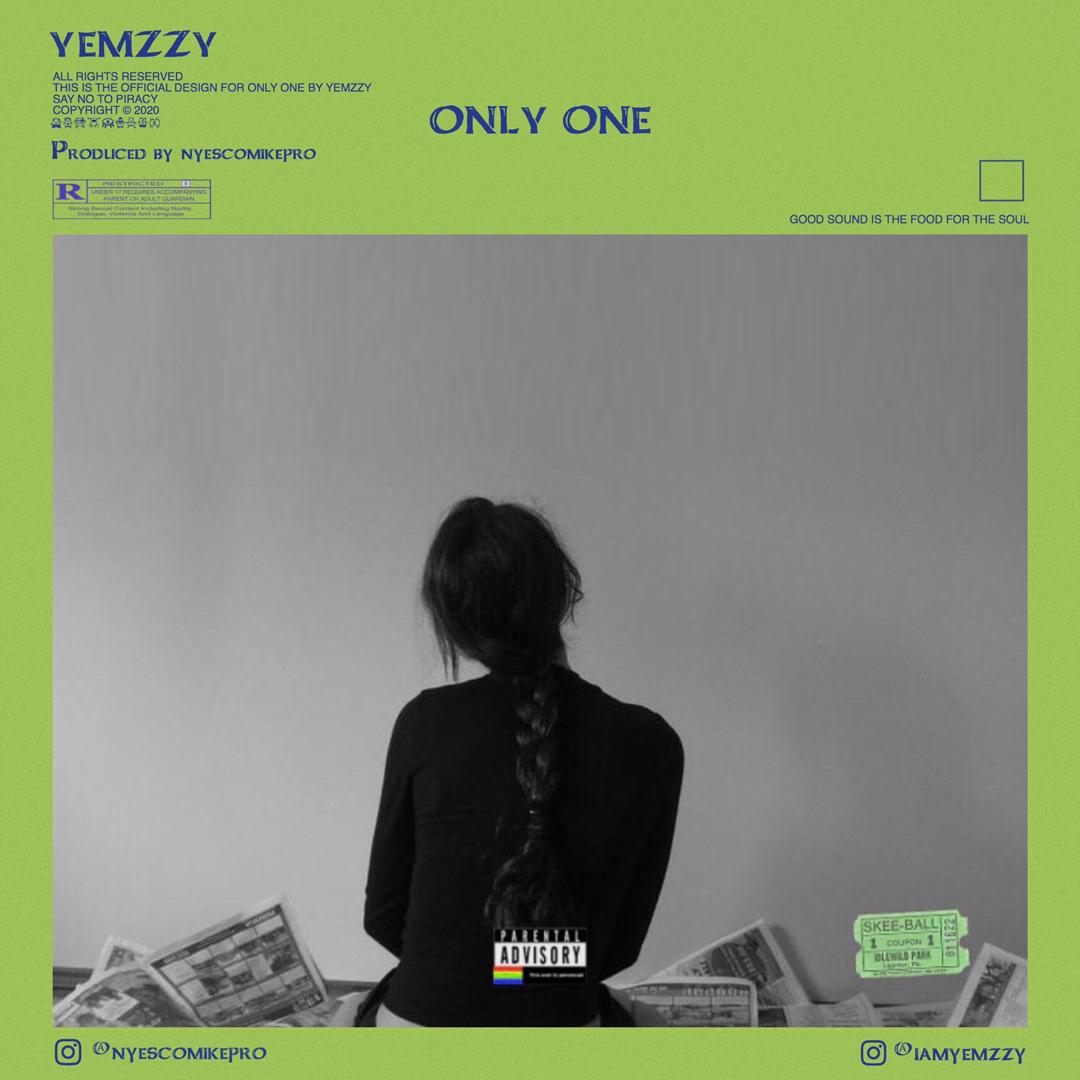 The super-talented singer who hails from Osun State released the Only One which is a follow-up to his collaboration with Soje Lee, Tosynn and Harrysin in a song titled Wole Wa.

‘Only One’ speaks about a true-life story of the artiste who fell in love with a girl who didn’t want to give him a chance cos she felt there’d be a lot of girls in his life and her father who is a pastor won’t accept her boyfriend who is an entertainer.

This is Yemzzy‘s first official song for 2020, and he promised his fans to start dropping back to back hits.

The song which was produced by Nyesco Mike is a love song a lot of people will be able to relate with.

Stream Only One Here