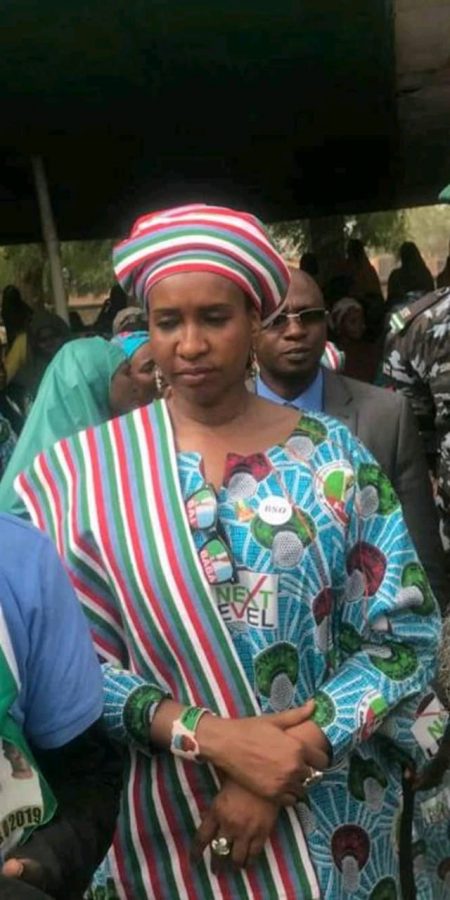 A 58-year-old man has been arrested by the police for impersonating Hajiya Kulu Kyari, wife of Abba Kyari,the Late Chief of Staff to President Buhari.

According to Mba, in the course of doing that, some of the prominent Nigerians became suspicious.

They contacted the police.

The fraudster was among the 24 suspects arrested by the police and unveiled Monday.

Also arrested were four suspects over alleged generation of fake bank alerts and sending same as evidence of online payment for transactions to defraud their victims.

He said the suspects generated fake alerts for sundry purposes, including payment for commercial sex.