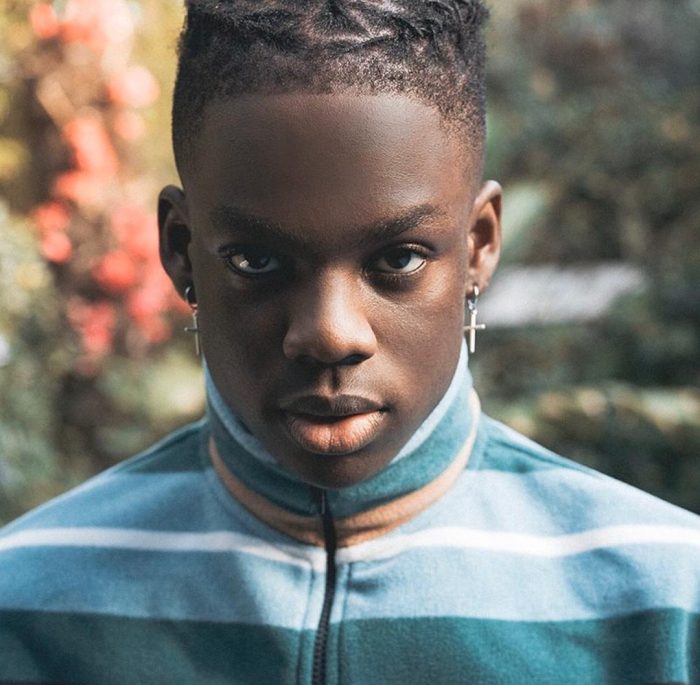 Nigerian singer and Mavin act, Divine Ikubor widely known as Rema has announced that he will be taking a female fan named, Nimie, on a date.

The 20-year-old had on Saturday announced that he was seeking a female fan to ‘spoil a bit’ in Lagos and asked his female fans to submit their pictures under his post.

He shared a picture of the lucky girl on Twitter on Tuesday and informed, “Hi Nimie, I’m taking you on a date. Get ready.”

Rema had on Friday featured on a billboard in Times Square, New York in the United States.

The billboard is promoting Ginger Me, Rema’s latest song which was produced by The Element and talks about how the love of a woman can make a man feel on top of the world.

Music producer and Mavin Records owner, Don Jazzy shared a picture of the billboard on Instagram, which Rema described it as a dream come true on Twitter on Monday.