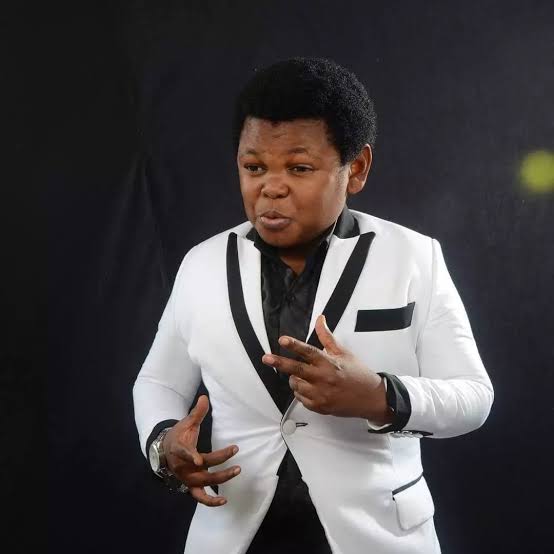 Award-winning actor and one of Aki and Pawpaw, Osita Iheme has called on the Federal Government to establish a ministry of entertainment for the creative industry.

According to The Nation, the short actor in a recent interview where he spoke on matters concerning the entertainment industry and way forward also advised that the ministry should function like other ministries in the Nigerian government with budgets rather than inaccessible loans.

“We need a ministry of entertainment where we can say if you have any problem go there and report, where the entertainment industry will be having budget every year just like education, security, agriculture,” Iheme said.

“We need them (Federal Government) to come and create that infrastructure for us because they keep bringing money but at the end of the day, some people in the industry can’t even access the money.

Bank will say bring this and that collateral, at the end of the day the main players of the industry can’t even access the money which they provide for the industry,” the comic actor began.

Continuing, Iheme who also a Member of the Order of the Federal Republic (MFR) said, “Also a lot of people who are not even in the industry will just come up and register an entertainment business, go and pick the money or they have one way or the other to access this money or the structures.

“People in the entertainment are suffering putting their money, a lot of people don’t have these structures to access this big loans, when you create these loans you have to create a platform where people can be able to access it, understanding the sector which you are providing the money for, understanding the people in that business, you don’t just keep the loan as normal loan’s whereby you would be requiring for some collateral you know that these people cannot provide and you want them to access the loan.

“By then the commercial banks will tell you to bring this and that, and you know this is a new business and people do not have that kind of structure you are requesting of them to do, they are still building up because this is what they started on their own.

“So sometimes if they are providing all this money they should make sure the players are able to access it or even they can forget the money and use the money to build infrastructures inside the business so that technically we will be sound, financially we will be okay.”

Iheme insists that the Federal Government should give more unfettered attention to the creative industry.

“Let them reduce referring creatives sectors to bank loans, many sectors who are not doing well like the creative sectors have their own ministry, there is a need for us to have our own ministry because we create a lot of jobs, we contribute and are the biggest employer of labour in the country.

“A lot of people come out of school and don’t have anything to do, they fall into creative sector and they get employed, empowered, I am a living example of that and government need to look into it because there is a lot of money in it but because of the oil issue, they think that this industry is not making anything, no that’s wrong” said Osita.

“We are calling the government to come in and help us in building some infrastructures, help us in developing studios because we started this thing by ourselves, we hustled, made money and started shooting movies”.

He, however, noted that though cinemas are springing up in the country but a majority of them are private sector-driven, making it difficult for movie directors and producers to interact because the cinema owners want to make their money adding that it will be more accessible if the government-owned some of such avenues.

Osita is considered to be one of Nigeria’s most prominent actors, he was often typecast in the role of a child. In 2003, he rose to fame when he starred together with Chinedu Ikedieze in the comedy film Aki na Ukwa in which he played the role of Pawpaw.