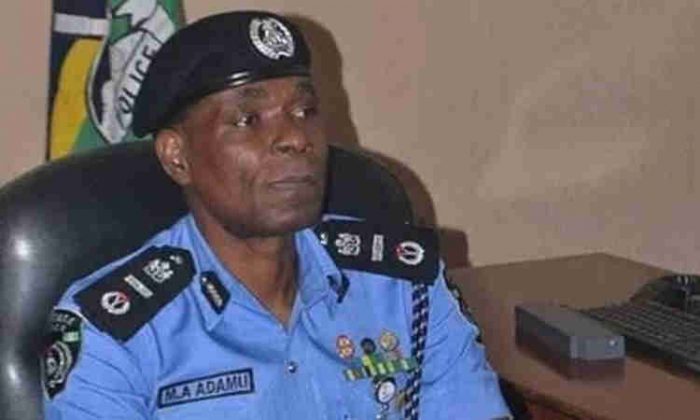 The Federal High Court, Abuja, on Monday, awarded the sum of N15 million against the Nigerian police over the alleged killings of three members of the Islamic Movement in Nigeria (IMN).

Suleiman Shehu, Mahdi Musa, Bilyaminu Abubakar Faska and Askari Hassan were alleged to have been killed by agents of the first respondent on July 22, 2019 while on a peaceful protest to demand the freedom of their Islamic Leader, Ibrahim El-Zakzaky and his wife, at the Federal Secretariat, Abuja.

The applicants, who are said to be brothers of the deceased in the suit, are Ibrahim Abdullahi, Ahmad Musa, Yusuf Faska and Said Haruna respectively.

Throughout the court proceedings, the Nigerian police neither filed a counter-affidavit nor send a lawyer for representation.

Justice Taiwo Taiwo, in his judgment, ordered the National Hospital, Abuja, to immediately released the three corpses in its morgue.

The judge, however, did not grant the prayer that the Nigerian police should tender an apology in two national newspapers.