Wizkid announces date for "Made In Lagos" album 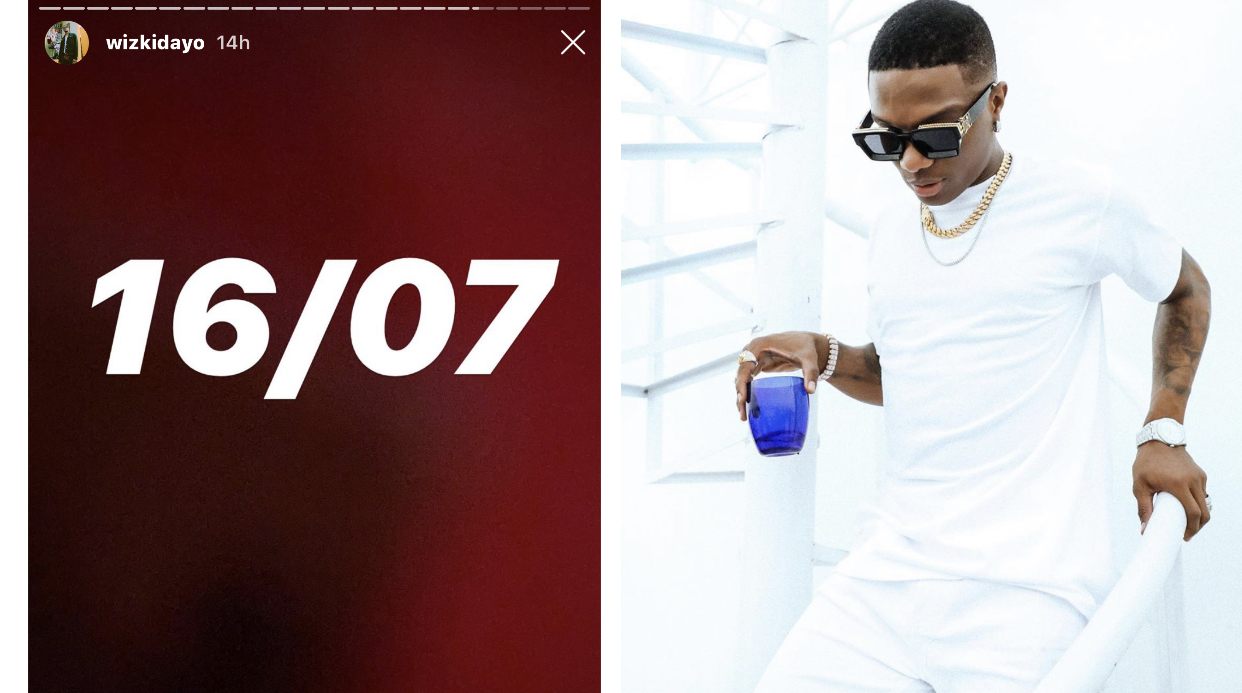 Wizkid "Made In Lagos"

Nigerian singer and songwriter, Ayo Balogun also known as Wizkid has finally announced the 16th of July 2020 as the release date for his long-awaited “Made In Lagos” album.

The Afrobeat genius announced this in an encrypted message he left on his Instastory last night where he was seen expressing how he feels after finally putting together a beautiful album.

According to him, he feels amazing to have been able to finally make it after going dark for almost 8 months in the music industry. 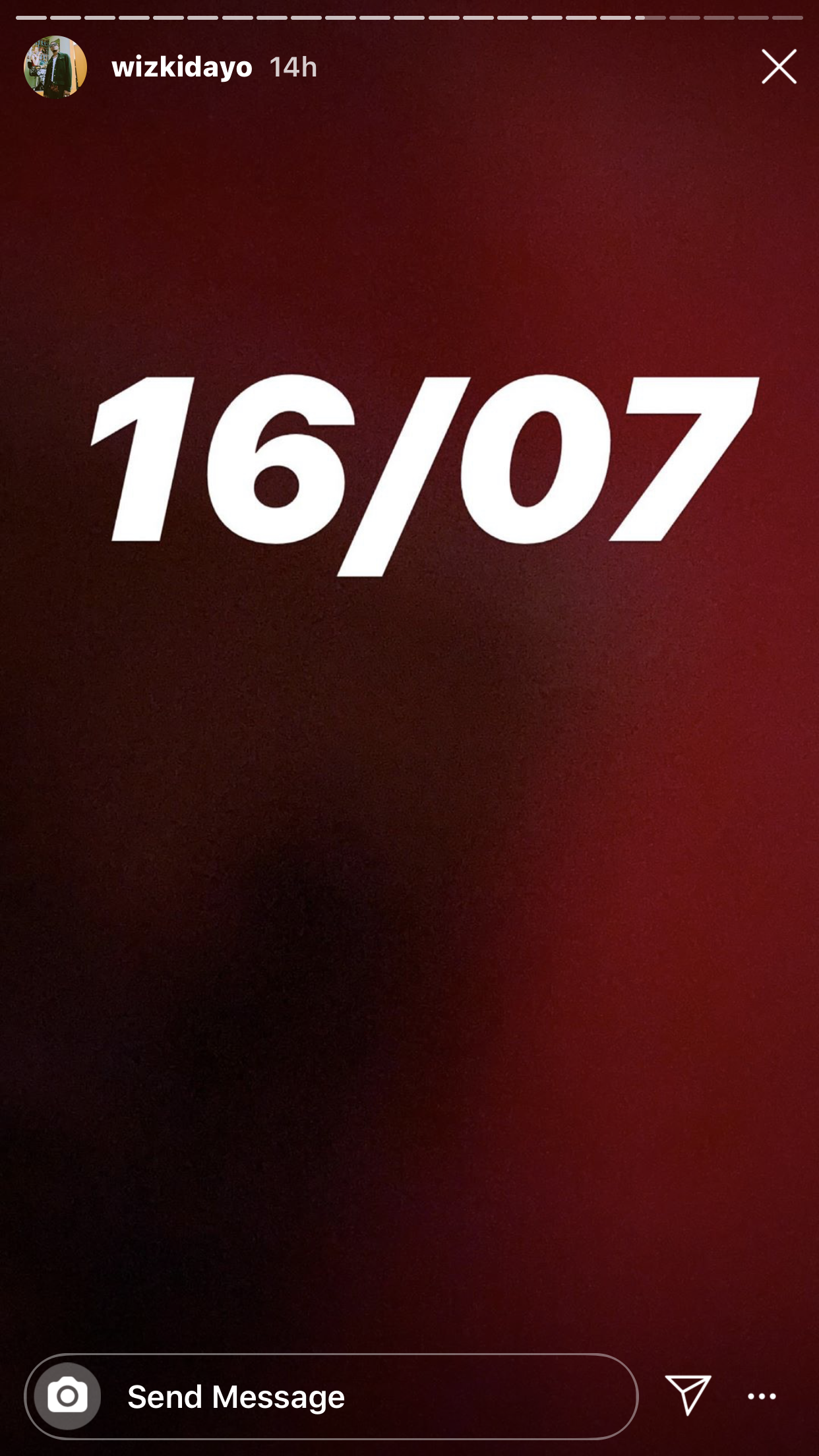 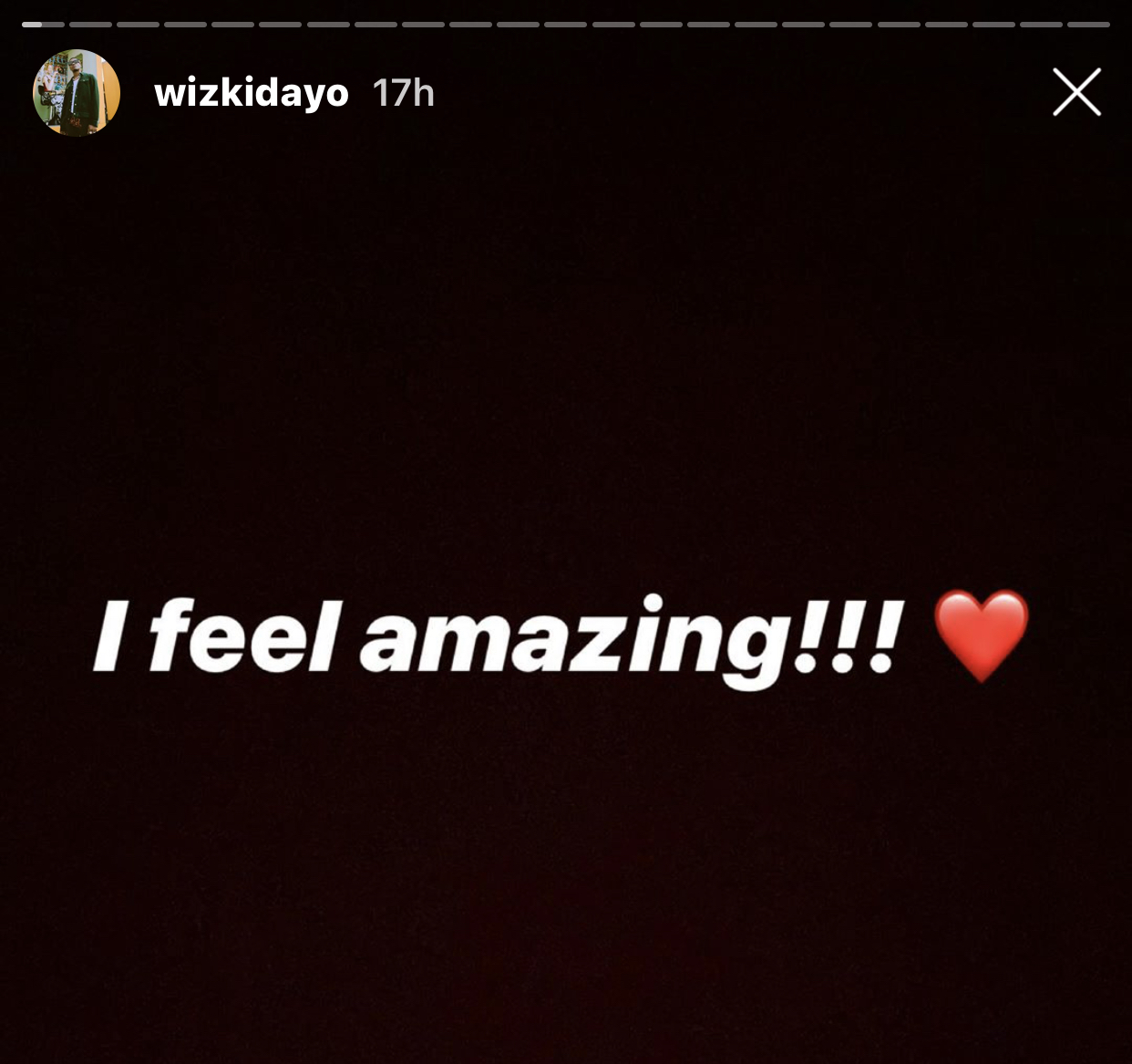 Damian Marley, the youngest son of reggae singer Bob Marley, were among international artistes on the new project. . Others are H.E.R., Ella Mai, Tems, Burna Boy, Terri, and Skepta. 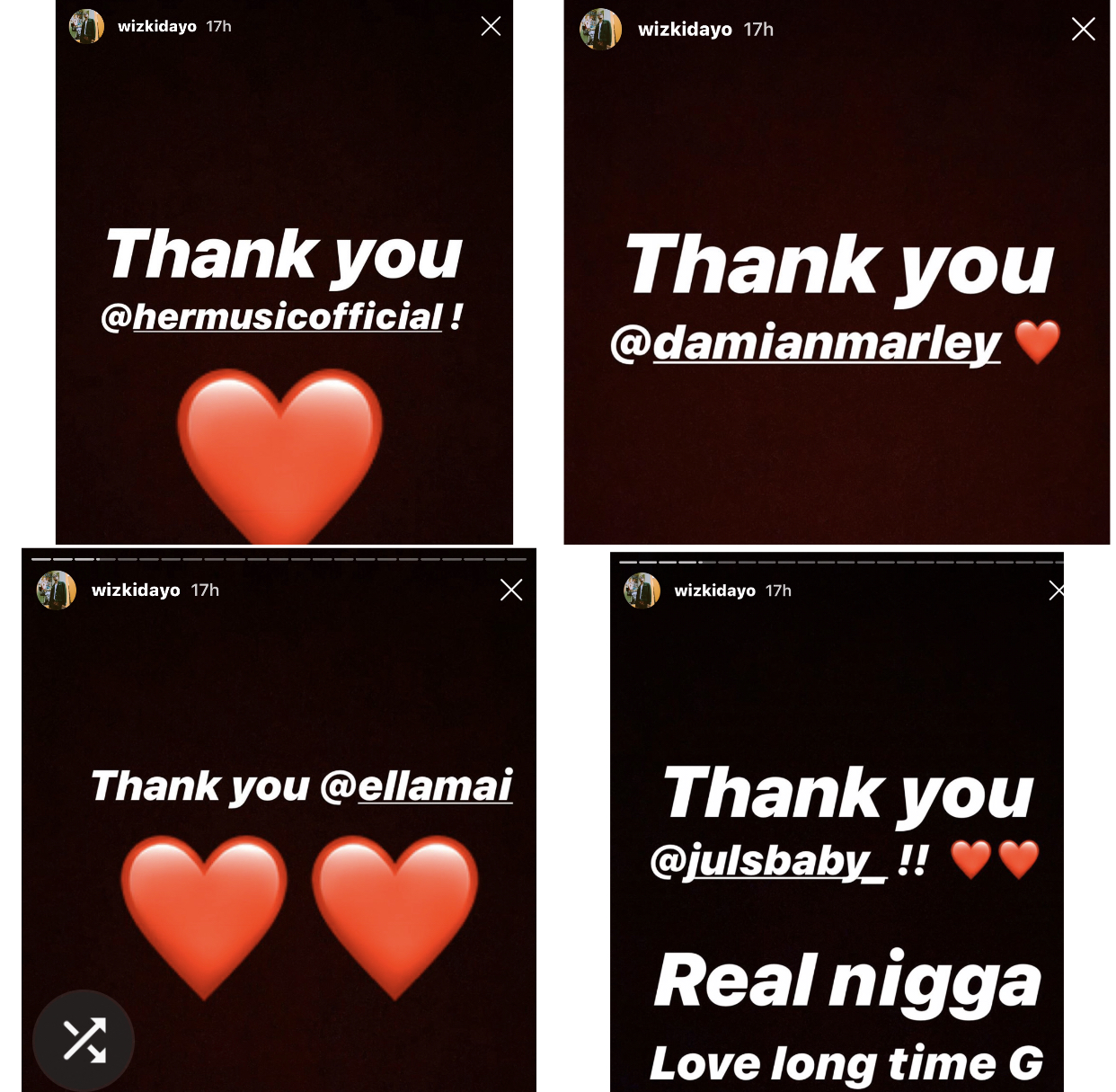 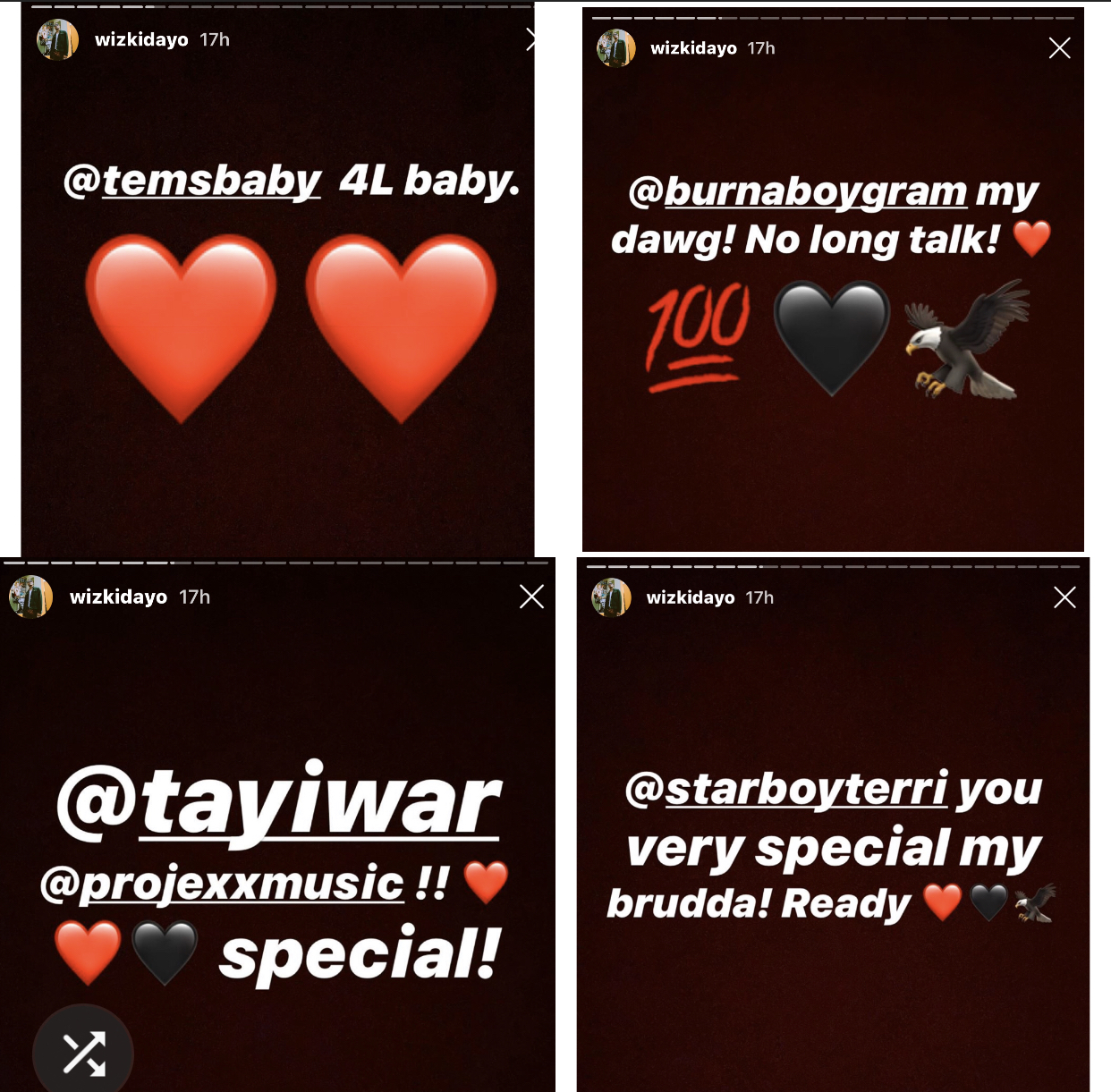 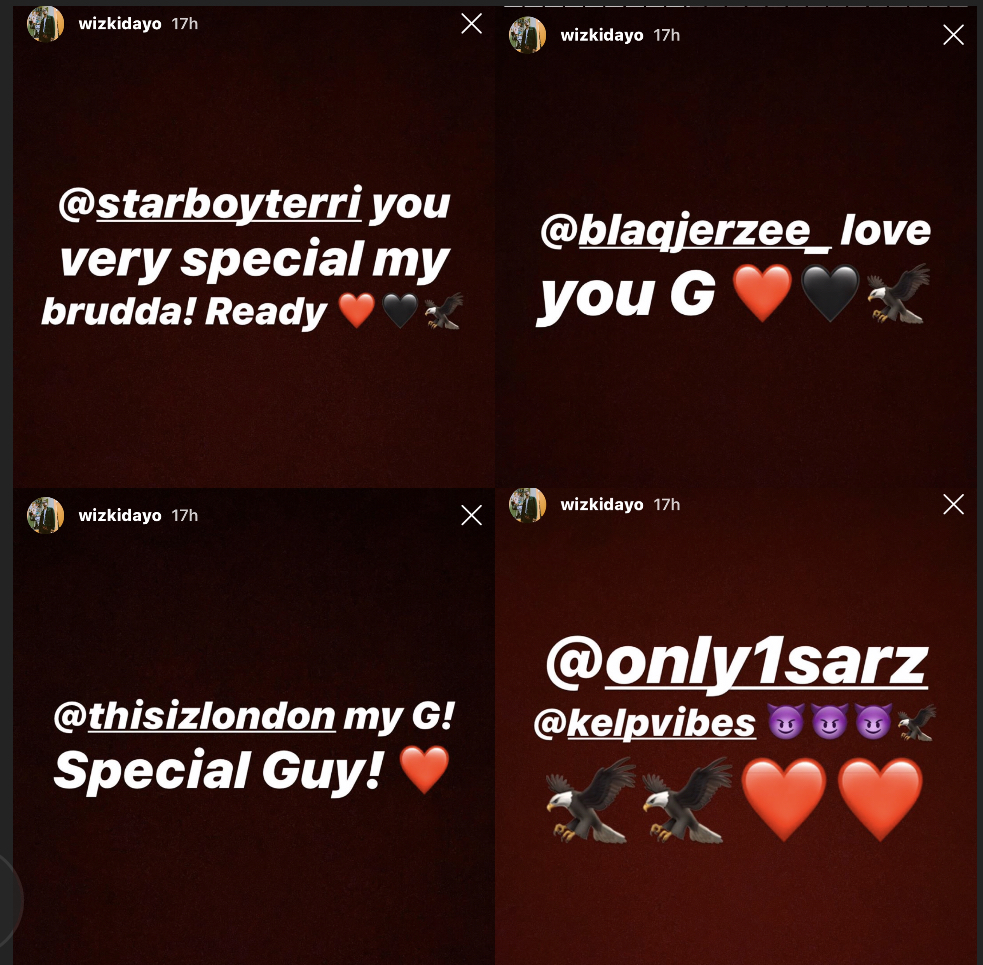 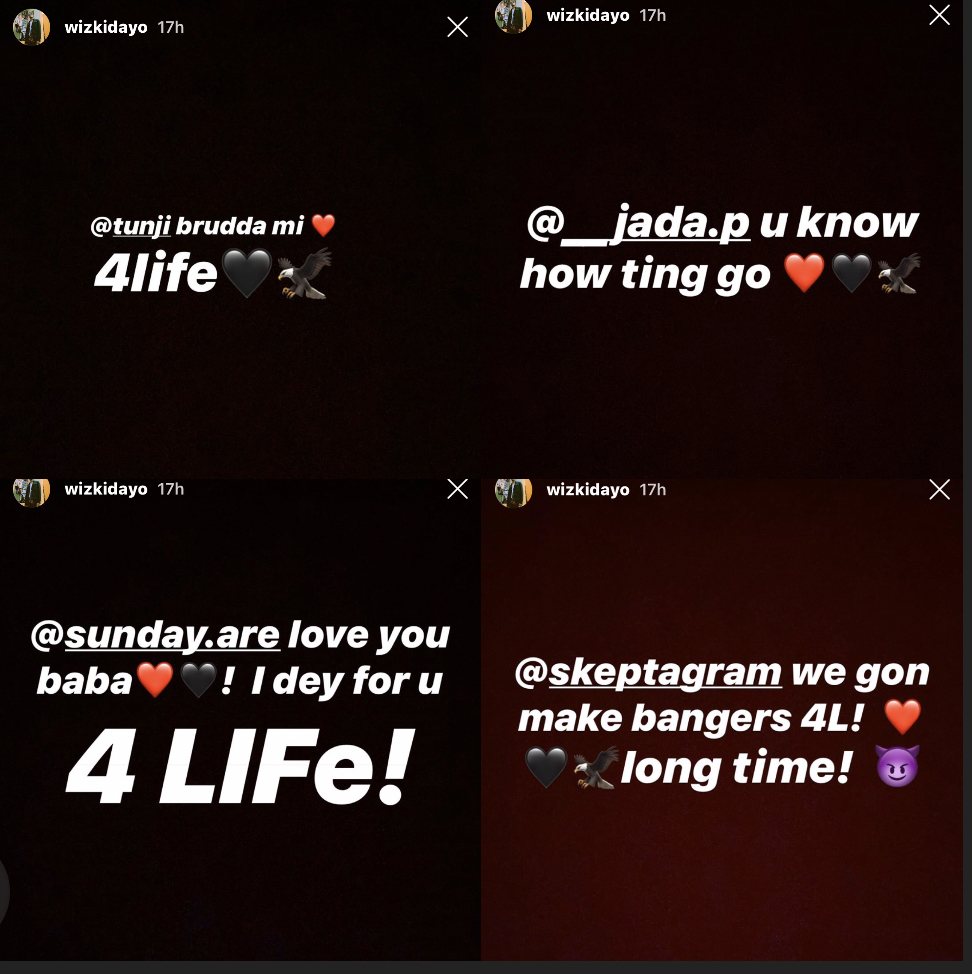