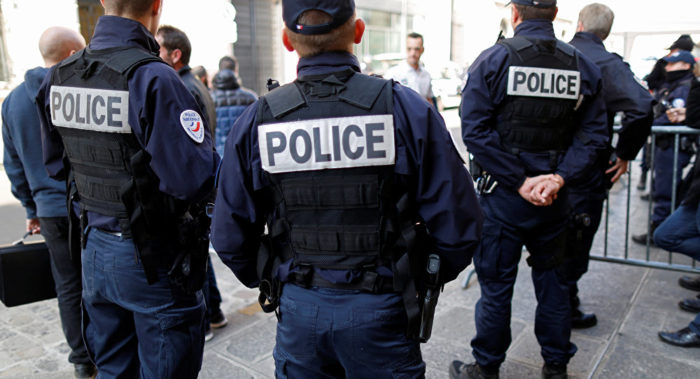 The 40-year-old French citizen was “one of 10 global priority targets,” and had enabled thousands of people to access child pornography, Porterie alleged.

The man had admitted the alleged offences when held for questioning after his arrest last week, she said.

French police had been cooperating with EU policing agency EUROPOL on the case.

He was placed under formal investigation on charges of distributing and possessing child pornography, incestuous rape, and incestuous sexual assault on a child aged less than 15, and remanded in custody