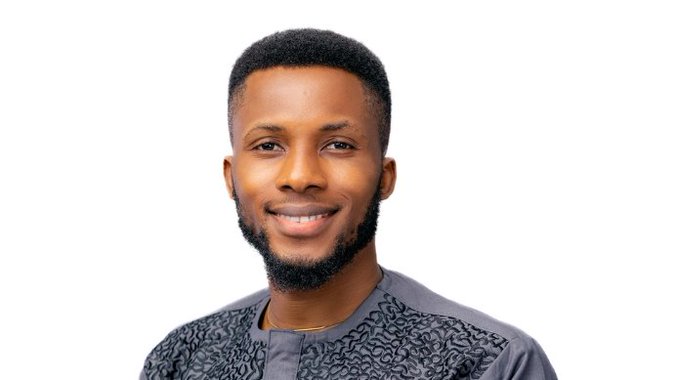 All day, the Big Brother Naija 2020 housemates have been getting to know each other by sharing personal details about their lives.

Brighto stated that he lost his dad at some point in his life and had to drop out of school for some years. The 29 year old revealed he later got a scholarship that helped him study in Cairo.

In a shocking revelation, he disclosed that he had a girlfriend and they dated for 8 years without having sex and the house went agog with different reactions.

I had a girlfriend for 8 years and we never had sex. Evangelist Bright! Weh done sir!

Ezekiel Bright “Brighto” Osemudiame is a sailor from Edo State. Brighto, as he is fondly called, is the youngest of six kids.

He holds a degree in Marine Engineering from Arab Academy for Science Technology and Maritime Transport in Alexandria, Egypt with several other professional certifications.