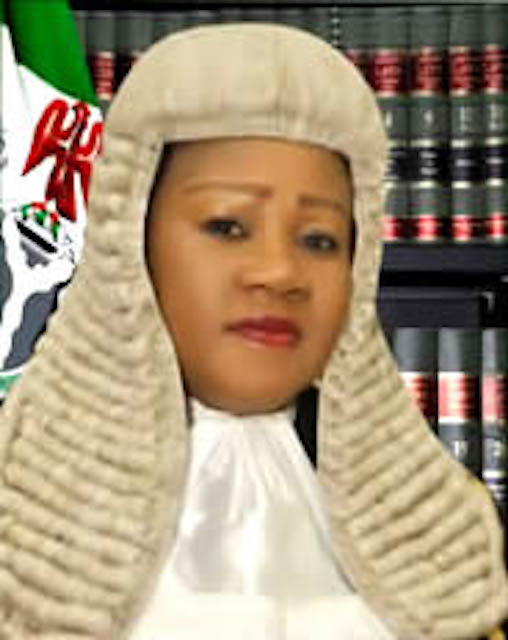 Pension managers at the moment pay 25% lump sum to retirees.

But Justice Oyewumi said the norm be broken for Giwa, considering his age, and the life expectancy of male Nigerians as projected by World Health Organisation.

The Court held that 25 percent lump sum calculated by the Arm Pension Managers as claimant’s pension is unlawful.

He said that the 25 percent withdrawal as clearly stated in the Pension Reform Act is in respect of a retiree who voluntarily retired at age 50.

The provision, she said is not applicable to Giwa.

Maroof Giwa had approached Arm Pension Managers to apply for pension and withdrawal benefits but the PFA offered to pay 25% of his total retirement savings which he rejected.

The claimant claimed that the computation of the lump sum/benefits by the defendant done on the basis of 25% is unknown to the law.

He argued that he cannot be treated like a retiree who retired voluntarily and that he’s 60 years and above and would want to withdraw 50% or 75% of his total pension.

Arm Pension Managers, the defendant in this case, submitted that the claimant has no right and his statement of fact discloses no reasonable cause of action against it.

Its counsel, M. Abdulraheem Esq submitted that the template as provided by the 2nd defendant-National Pensions Commission only guarantees a minimum 25% lump sum payable.

He said paying a higher percentage lump sum (to the maximum of 50%) is dependent on several variables.

He submitted that to allow the claimant argument as per his claims will amount to tinkering with an Act of the National Assembly and it will allow not only the claimant but any other RSA holder determine what should be paid to him or her.

He said doing so would amount to usurping the powers of the 2nd defendant as stipulated by law that the withdrawal of lump sum is an option predicated on the condition that the residue in the RSA would be sufficient to procure funds withdrawals or annuity.

National Pensions Commission Counsel E.O Awa argued that the Act did not make provision for a lump sum of 50%, 65%, 75% or 25% except 25% lump sum on request to any employee that retires before the age of 50 years or disengages from employment.

But Justice Oyewumi held that the age category of the claimant 60 years and above was not in the contemplation of Section 7(2) of the Act that specifically made provision for a 50-year-old retiree to withdraw 25% lump sum.

“A community reading of Section 173 of the Constitution, Section 7(1) of the Act as well as clauses 4.0 and 5.1.1 of the regulation, clearly evinces that there is no specific amount or percentage stipulated as a lump sum that a retiree of claimant’s age(60 years and above) can withdraw.

“Secondly, the amount to be withdrawn by a retiree of claimant’s age is to be calculated in view of his life expectancy.

“His right to his pension shall not be altered or withheld to his disadvantage and finally the quarterly withdrawal has to be at his discretion, i.e. he has to opt for it and not at the whims and caprices of the 1st defendant to determine what and how he could withdraw same.

“The W.H.O in 2018, puts the life expectancy of a male Nigerian at 54.7 years, which is approximate to 55 years. This said, the claimant, in this case, has lived beyond the projection of W.H.O. of a life expectancy of a male Nigerian. This in my view displays the inadequacy of man and human frailty, in other words, no one can actually determine when a man will die, except his maker”.