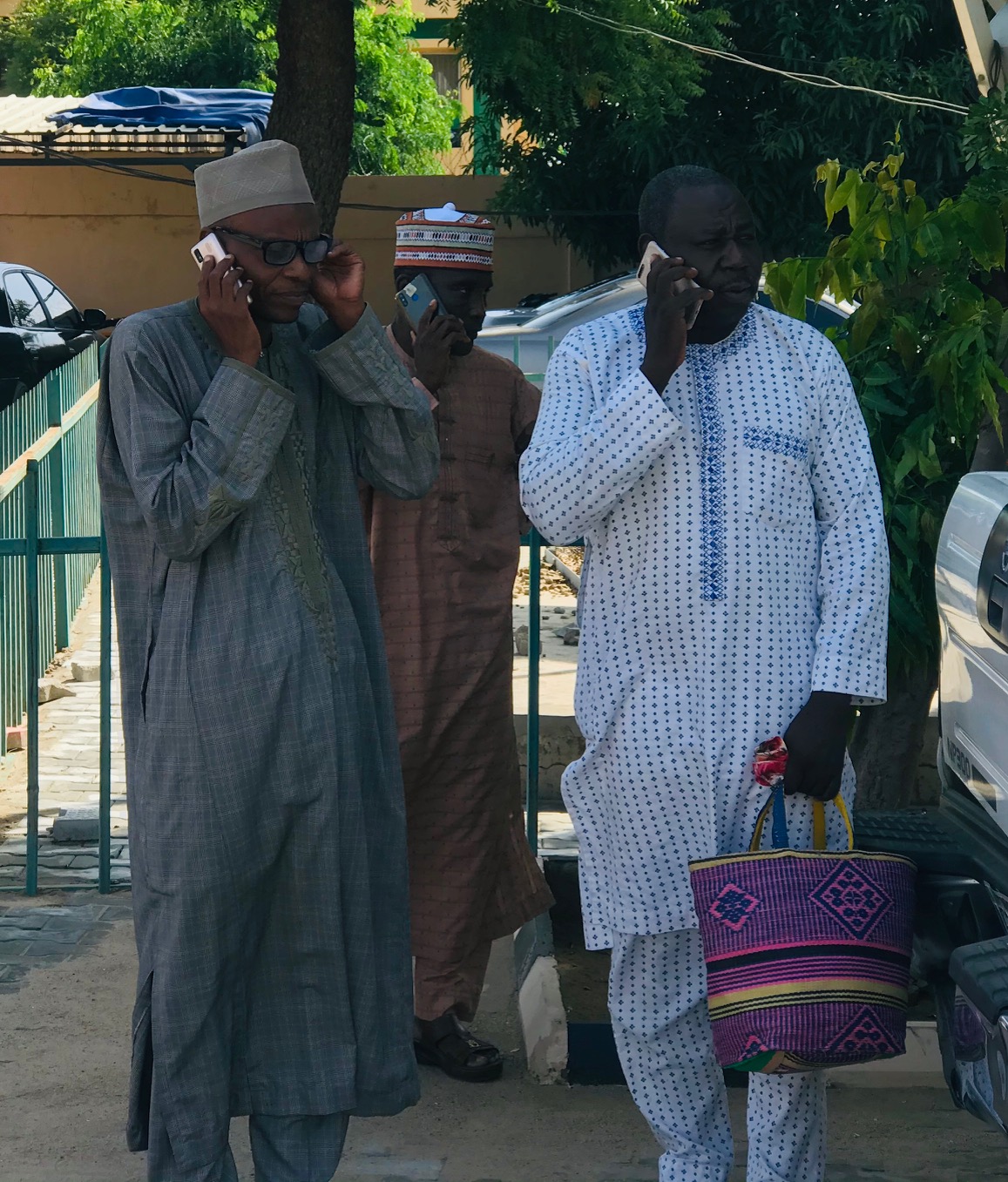 The Kano Zonal Office of the Economic and Financial Crimes Commission, on Tuesday, arraigned the trio of Bala Danagundi, Mohammed Usman Jega and Ibrahim Yakubu Shehu before Justice Usman Na’abba of the Kano State High Court for fraud.

They were arraigned on a one-count charge of misappropriation, to which they pleaded not guilty.

The charge read: “That you Bala Danagundi, Mohammed Usman Jega, Ibrahim Yakubu, sometime between January and March 2017 in Kano, within the jurisdiction of the Kano State High Court, while entrusted with the sum of N9 million (Nine Million Naira) only by Tata Umar for trading, violated the terms of the agreement by misappropriating the said money and you thereby committed an offence contrary to Section 311 of the Penal Code Law and punishable under Section 312 of the same law.”

Following their plea, prosecution counsel, Michael Ojo requested the court for a trial date and the defendants to be remanded in the custody of Nigerian Correctional Service, NCS.

However, counsel for the first defendant, Mahmud Shehu, and counsels for the second and third defendants Shaik Mujibur-Rahman and M.A. Ilah respectively, applied for bail for their clients.

With no objection from the prosecution, Justice Na’abba admitted the defendants to bail in the sum of N1 million each and two sureties each in like sum. The sureties the judge said, must have landed properties within the jurisdiction of the court and would deposit their recent passport photographs with the registrar of the court.

The matter was adjourned till September 23, 2020, for the commencement of trial.