End of the road: Melaye loses at Appeal Court to Adeyemi 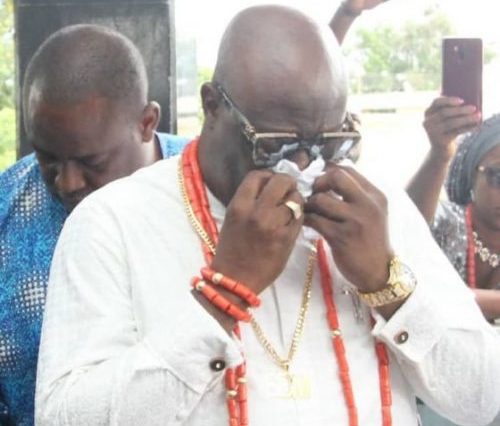 It is end of the road for Senator Dino Melaye as the Appeal Court in Abuja on Tuesday dismissed his appeal against Senator Smart Adeyemi.

The court upheld the victory of Adeyemi as winner of the Kogi West Senatorial District election held last year.

The Electoral Tribunal had thrown out Melaye’s suit, but he went to the Appeal Court to challenge Adeyemi’s victory and lost.

The three-man panel of the court unanimously resolved all seven issues, identified for determination, against Melaye.

The court upheld the judgment delivered on June 10, 2020 by the National Assembly Election Petition Tribunal, which affirmed the declaration of Adeyemi as winner of the election by the Independent National Electoral Commission (INEC).