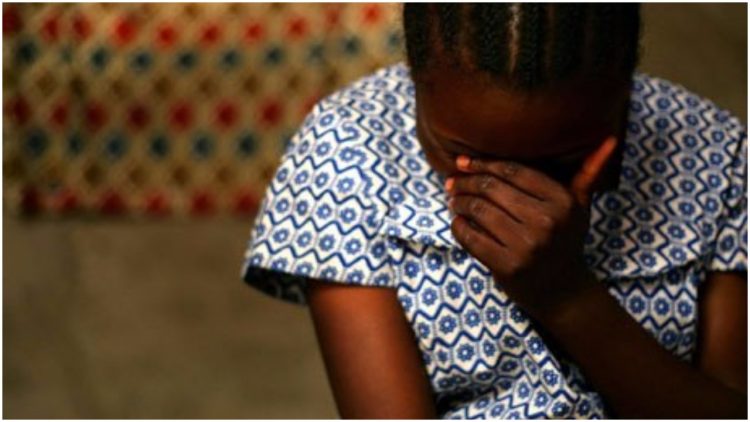 Islamic scholars in Kano under the aegis, Council of Ulamas, have kicked against the decision made by state As­sembly for the castration punishment for the offense of rape in the state.

The state House of Assembly had on July 15, adopted the proposal for the castration of confirmed rapists following a motion sponsored by a member, Mr Nuraddeen Alhassan.

The adoption initiated a process to further amend the State’s Penal Code amendment (No.12), Law of 2014.

Nuraddeen Alhassan (APC-Rano) had sought a review of the law as he stated that the present 14-year jail punishment was not enough.

He said; “Therefore, I am calling on the House to recall the law and amend it, to provide castration punishment for rapists.

However, in a statement released by its chairman Sheik Ibrahim Khalil and made available to newsmen in Kano, the Islamic scholars argued that the punishment of castration for rape is against the teaching of Islam.

According to the Islamic scholars, the lawmakers need to go back and bring out Old Kano Sharia Law, which states the punishment for rapists.

They noted that there is stated punishment in the law for rape offend­ers and adulterers, which are all major sins in Islam.

Sheik Ibrahim did not state the punishment but said the Council of Ulama will visit Kano State House of Assembly to interact with the members on the matter.