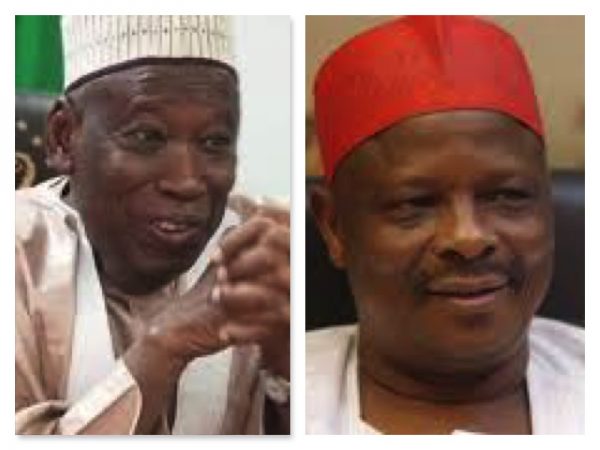 A political organization loyal to ex-Governor Rabiu Kwankwaso of Kano State has moved to halt €684m(N299bn) loan request by the Kano State Government from the Chinese Government and China Development Bank.

The organization under the aegis of the Kwankwasiyya Movement lodged a petition with the Chinese Government, stating that the loan must not be granted.

The petition was also lodged with the Senate President, Ahmad Lawal; Minister of Finance, Zainab Ahmed; and Director-General of the Debt Management Office, Patience Oniha.

They stated that such a loan would plunge the state into further indebtedness and mortgage the future of the present and incoming generations, whose lives were already threatened by immense poverty.

Kano state government had stated that the loan would be used for the Light Rail Project but the Spokesperson for KM and Peoples Democratic Party deputy governorship candidate in the 2019 election in Kano State, Aminu Abdulsalam, at a press briefing in Abuja, alleged that Governor Abdullahi Ganduje was embarking on “reckless borrowing spree from both local and international financiers.”

He said, “The Chinese Development Bank has been contacted via a petition in respect of the illegality and crass procedural violations by the state government; both the executive and the legislature. The attention of the Chinese Embassy in Nigeria has been drawn to the risks of the proposed transaction with Ganduje.

However, the Kano State Government on Monday in a statement by the Commissioner for Information, Malam Muhammad Garba, said that no amount of criticism would stop the government from carrying out laudable projects aimed at transforming Kano into a Mega City.

Garba said since the foreign loan has already been approved by the China Export-Import Bank, “government would go ahead with the projects as the state lawmakers have recommended the contractor Messrs CR18G-CRCEGJV to commence with lot I which starts from Dawanau Graiins Market-Bata, being Phase I of the project and to be completed within 20 months.”