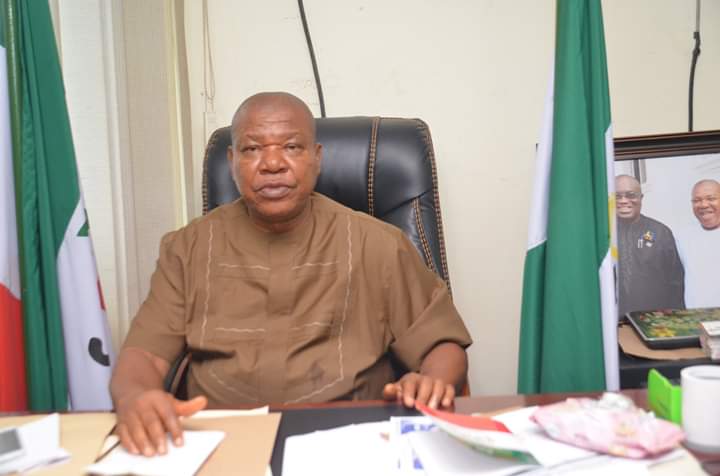 Chief Johnson Onuigbo, the Chairman of the Interim Caretaker Committee of the ruling-Peoples Democratic Party in Abia is dead.

A member of the family told newsmen in Umuahia on Tuesday that Onuigbo died on Monday night at the Federal Medical Centre (FMC), Umuahia.

“He died after a brief illness at FMC and (his corpse) has been deposited at the mortuary,” the family source said.

He declined further information regarding the cause of his death.

The Publicity Secretary of the party, Mrs Love Ezema, said in a telephone interview that she was shocked when she heard the news of the death.

“I was deeply shocked to hear that he died yesterday,” Ezema said.

Sympathisers were seen trooping in and out of the late chairman’s country home at Umuobasi Ugba in Umuahia.

The deceased was described as benevolent, humane, friendly and likeable, with scores of indigent students from his community under his scholarship scheme.