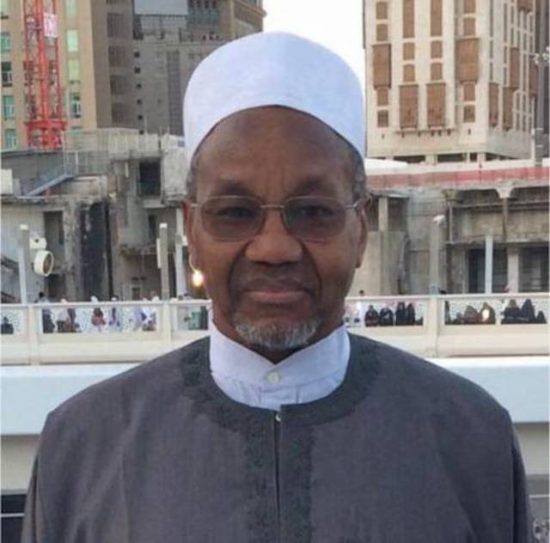 Many Nigerians have reacted to the statement of the highly influential nephew of President Muhammadu Buhari, Mamman Daura, concerning the 2023 presidency.

Mamman Daura in a rare interview he granted the Hausa Service of the BBC, on Tuesday, suggested that the candidate that would succeed his uncle should be chosen based on qualities and not the region where he or she comes from.

He noted that Nigeria had tried rotational presidency for three consecutive times and it’s now time to focus on unity.

He said: “Rotation has been done once, twice and three times; it is important that this nation is united as one; the most qualified/competent should be elected and not someone who comes from a particular zone.”

@OdogwuOgbete wrote: “Let me decode this for some of you that may miss the message. Oga Mamman Daura is saying that come 2023, zoning will no longer apply and a Northern candidate will be chosen for being the most competent. Bookmark this.”

@obi_Nwosu: “Mamman Daura said Nigerians should vote for competence instead of zoning. This latest narrative is happening now that the rotation has reached Southeast. I believe there are competent folks from the southeast also?”

Starboyvanguard: “We are on the same page with Mamman Daura. Leadership of this country “should be for the most competent and not for someone who comes from somewhere”. We have no doubt that our prof, Yemi Osinbajo remained the most competent to lead Nigeria comes 2023.”

However, the Yoruba socio-cultural group, Afenifere also condemned the position of Mamman Daura on 2023 presidency.

Afenifere said the country must continue with the common understanding of power rotation between the North and the South.

The spokesman of the group, Joe Odumakin said the South was not unmindful of the fact that the North would want to have a shot again in the presidency after Buhari.

He said: “They (Northern candidates) would come out definitely but it is now left for the country to say whether they want to accept the move or they should insist on the common understanding that power should rotate between north and south.

“I heard him (Mamman Daura) talking about competence or whatever. In 2023, he would understand if there is anything called competence. We are watching how things unfold.”