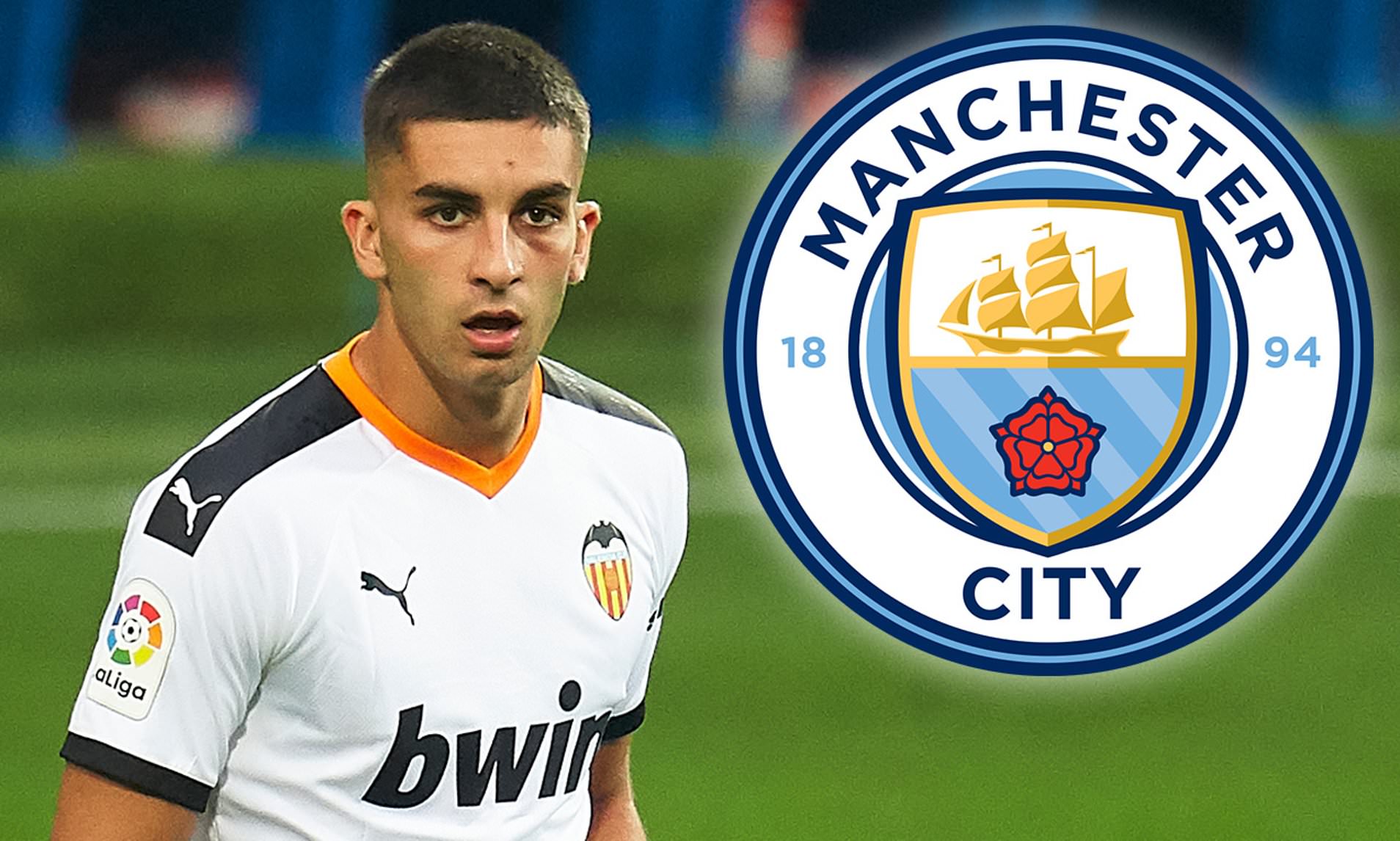 Manchester City is close to agreeing on a deal to sign Valencia winger Ferran Torres for an initial fee of 20.9 million pounds ($27.13 million).

Torres, 20, scored six goals and grabbed eight assists for Valencia in all competitions this season as they finished ninth in Spain’s La Liga.

The Spain youth international has agreed to a five-year deal with the Premier League club.

City has moved quickly to replace German winger Leroy Sane, who completed a move to Bundesliga champions, Bayern Munich, this month for 45 million euros plus add-ons.

City finished second in the Premier League this season behind Liverpool, and are still in the Champions League where they lead Real Madrid 2-1 ahead of their last-16 second-leg match in Manchester next week.