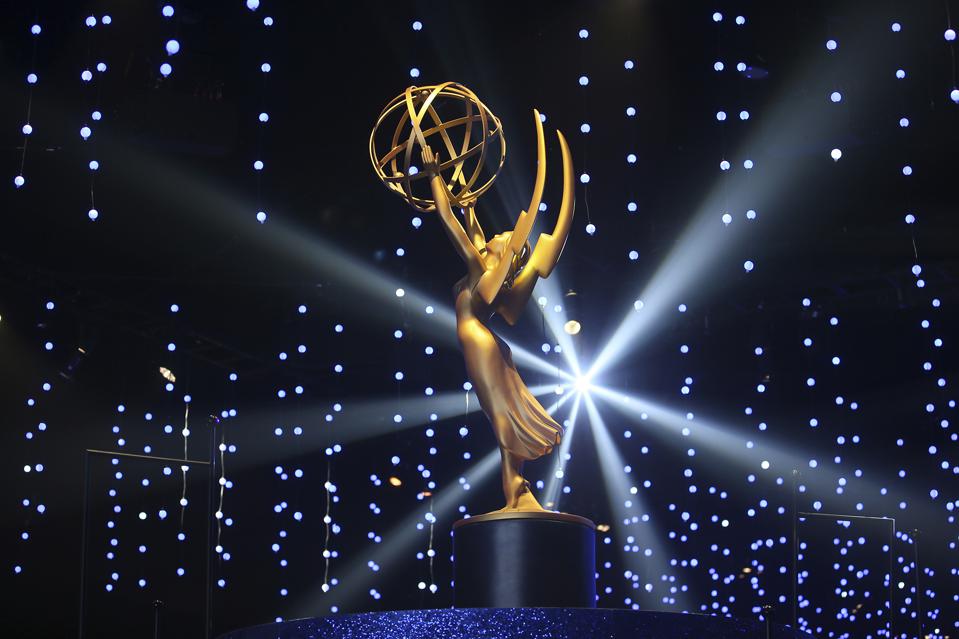 Nominations for the 72nd Primetime Emmy Awards were announced on Tuesday with HBO’s superhero series Watchmen topping the list with 26 nominations.

The show, which starred Regina King, has been recognised despite plans for a second series being scrapped.

Comedy-drama The Marvelous Mrs. Maisel scored 20 nominations, while Ozark and Succession have 18 each.

British nominees this year include Killing Eve’s Jodie Comer and The Crown’s Olivia Colman – who are both up for best actress in a drama series.

Staying closer to home in recent months has made us all more loyal to our favorite television series.

With old favorites like “Game of Thrones” and “Veep” out of contention, shows like “The Mandalorian,” “Insecure” and “Schitt’s Creek” received multiple nods.

Netflix dominated with 160 nominations, as new services like Disney+, Apple TV+ also made their mark.

Leslie Jones, star of the forthcoming show “Supermarket Sweep” on ABC, was joined by Laverne Cox, Josh Gad, and Tatiana Maslany to make the virtual announcement.

This year’s ceremony will take place (in some form) on Sunday, September 20 on ABC. Jimmy Kimmel is set to host.

See the major categories below and you can see more here.

Outstanding lead actor in a limited series or TV movie

Mark Ruffalo (“I Know This Much Is True”)

Outstanding lead actress in a limited series or TV movie

Octavia Spencer (“Self Made”)

Christina Applegate (“Dead to Me”)

Linda Cardellini (“Dead to Me”)

“What We Do in the Shadows”