What Dorathy's father told her before coming to BBNaija 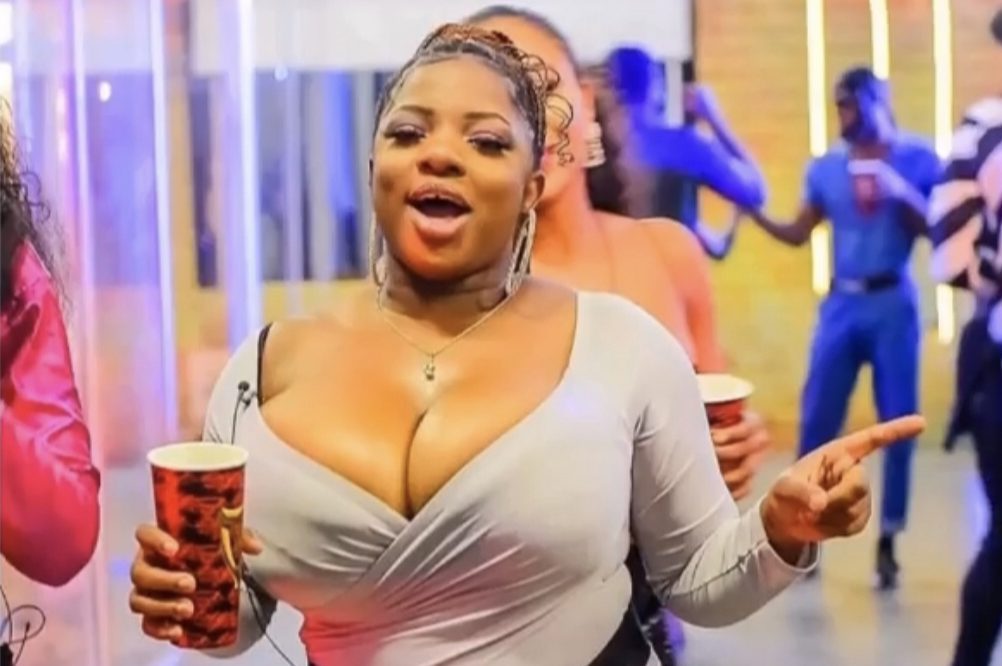 The bursty lady during the Tuesday diary session with Biggie disclosed that her family warned her not to return home after the show is over.

Dorathy disclose the shocking revelation when Big Brother asked her if she thinks she can win the grand prize.

Dorathy Bachor explained that she hopes to win the grand prize because she needs the money so much because her family told her not to return back to the house after the show.

This is coming after a photo and profile of her reportedly appeared on an escort service site.

A social media user had earlier alleged that she recognised the endowed housemate on a website called getlashr.com, calling Dorathy a ”certified runs girl”.

Dorathy had recently also revealed she has a crush on former Kogi West Senator, Dino Melaye.