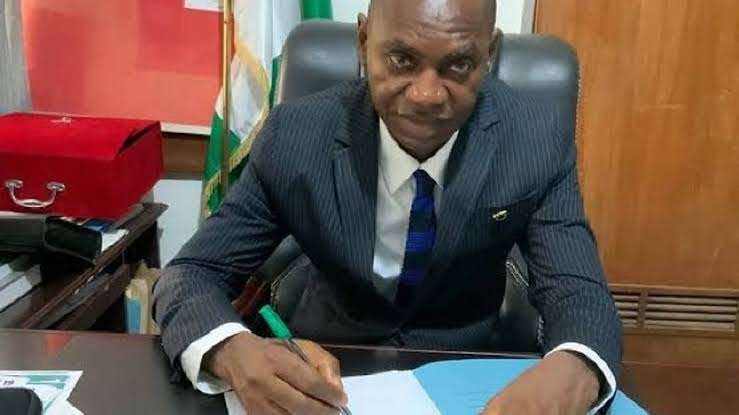 Dr. Sunday Ongbabo has bowed out from the office of Benue State Commissioner for Health and Human Resources.

Ongbabo who was also the secretary, State Action Committee on COVID-19, left with immediate effect on Wednesday without stating the reason for his resignation.

“The governor thanked Dr. Ongbabo for his service to the state and wished him well in his future endeavours.”