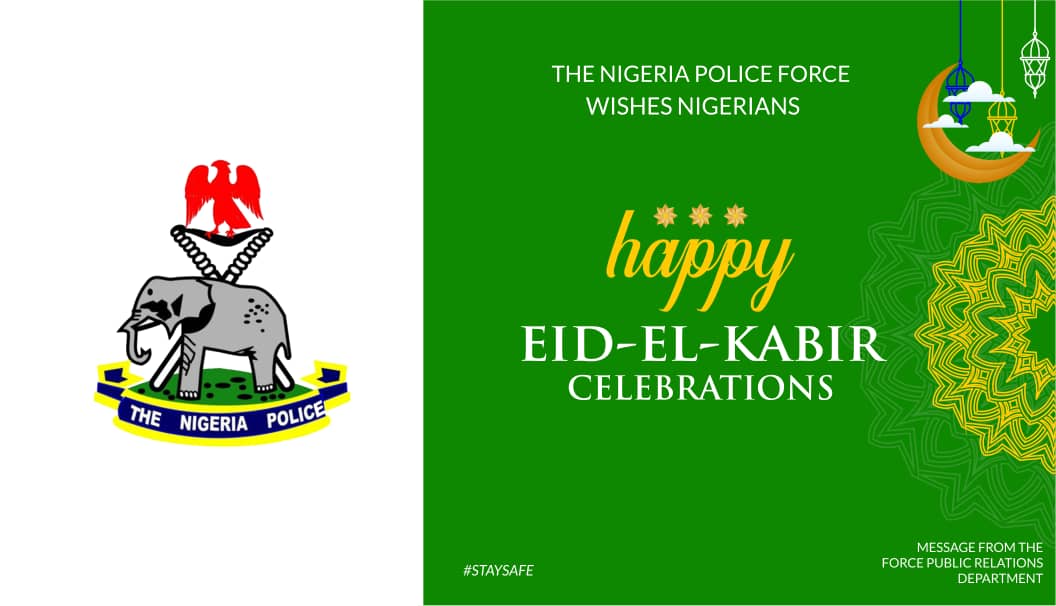 The Inspector-General of Police, IGP, Mohammed Abubakar Adamu has ordered intensive patrols in all nooks and crannies of the country particularly on major highways and around critical national infrastructure to ensure a crime-free Eid-el-Kabir celebration.

According to a statement issued DCP Frank Mba, the force public relations officer, the Commissioners of Police in all the States of the Federation and the FCT as well as their supervisory Assistant Inspectors General of Police in the seventeen (17) Zonal Commands will supervise the intensify confidence-building patrols.

The IGP, while assuring Nigerians of adequate security, congratulates the Muslim Faithfuls in the country as they join other Muslims across the world to celebrate this year’s Eid-el-Kabir festival.

Adamu also called for voluntary compliance with the ban on all mass socio-religious gatherings and other prevention orders directed at protecting the citizens and checking the further spread of the COVID-19 virus in the country.

He enjoins the citizens to cooperate with the Police, noting that the measures have become imperative due to the rampaging COVID-19 pandemic.