Mamman Daura and the 2023 Presidential Election 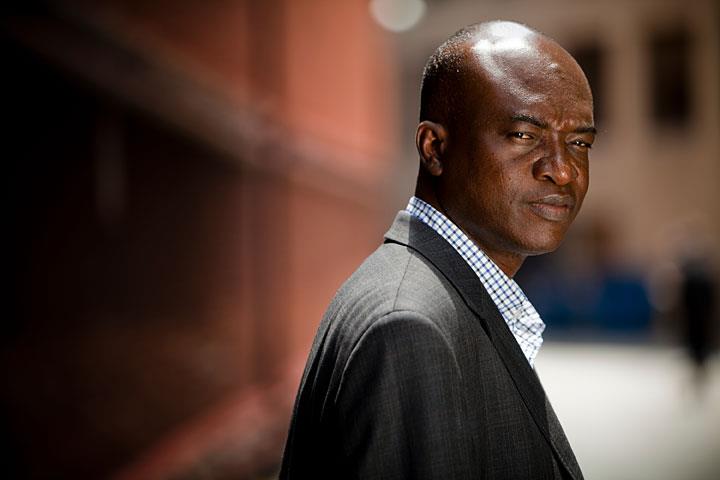 Mallam Mamman Daura, President Muhammadu Buhari’s nephew and easily the most influential person in the administration is also a leading member of the Kaduna Mafia.

The Kaduna Mafia is a shadow collection of northern technocrats, businessmen and politicians who came into prominence following the death of Alhaji Ahmadu Bello in January 1966. The goal of this group is to advance and defend northern interests in the wider Nigerian Federation and to ensure that future political and economic developments in the country are guided in directions that would not disadvantage the north. Fifty-four years after its birth the Kaduna Mafia is still a powerful and secretive organisation.

A few days ago Mamman Daura told the BBC HAUSA SERVICE in an interview that the 2023 Presidential contest will be thrown open to all comers, that it will not be zoned to the southern part of the country as widely expected and that the ultimate goal is to ensure that the most capable candidate is elected president.

President Buhari, a Fulani northerner, would have served two full terms by 2023. An unwritten agreement between Nigerian politicians following the advent of the Fourth Republic in May 1999 was that presidential power would rotate between the two broad geopolitical zones of the country – north and south. This reflects the reality that Nigeria is a multi-ethnic and multi-religious country still grappling with the wounds of a bloody civil war and decades of rapacious military dictatorship when political power was monopolized by one section of the country.

These sundry wounds are still festering and to pretend that they have completely healed and that the time has come to jettison the 1999 zoning arrangement and throw the presidential contest wide open as Mamman Daura has suggested is to court national disintegration.

It should not be forgotten that it was General Aguiyi-Ironsi’s decision to enact Decree 34 in 1966 with the well-meaning but misguided intention to do away with the regions that galvanised the then nascent Kaduna Mafia into action to protect what it saw as northern interest. It ended in civil war and three million dead.

Civil War could happen again but this time ending with the disintegration of Nigeria. The fact of the matter is that the Nigerian presidency is still too powerful and the constituent ethnic groups still too suspicious of each other’s intentions that an interim measure such as rotating power is the sensible path to follow untill such a time Nigeria would have evolved into a nation where ethnic and religious considerations are of little consequence.

Mamman Daura And The Kaduna Mafia must realise that Nigeria is too big and complex for any one ethnic group, no matter how large and powerful, to monopolize power.