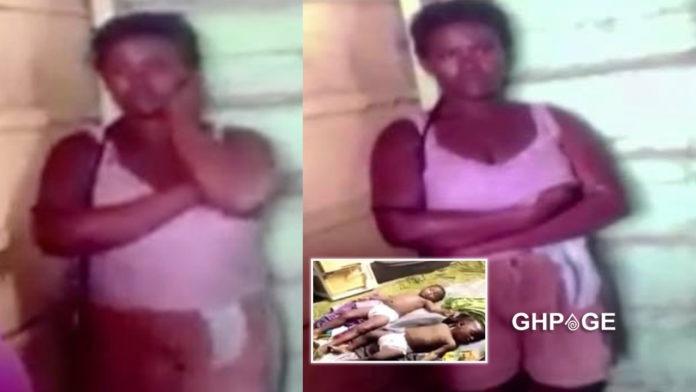 A 28-year-old mother at Tema New Town, Ghana has killed her two children after giving them rat poison.

The mother has been arrested by the police.

The children were aged three and one-half years.

They were killed with rat poison on Wednesday night, 29th July 2020 and she confessed the following morning to her neighbours.

According to a young man, Eric who reported the news to Adom News, the lady used to say the children were a burden to her.

It was gathered that she had threatened to kill them with rat poison, but was not taken seriously as she appeared sane.

“The lady rushed out of the room after killing the children to tell us what she had done,” he said in a report by Ghapage.