FA Cup final between Arsenal and Chelsea will be tough - Berbatov 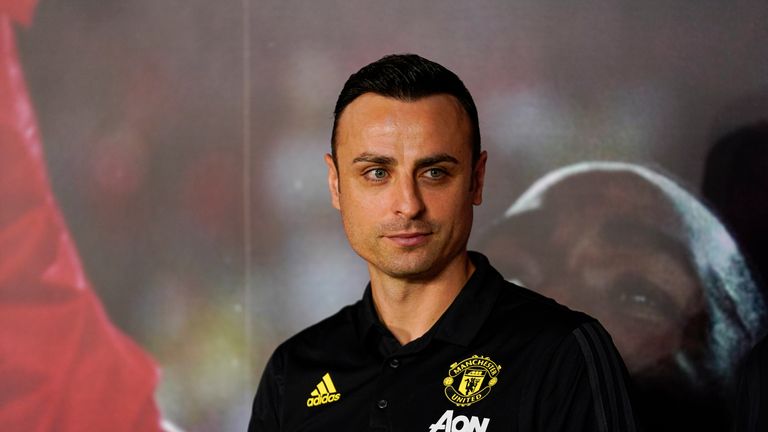 Former Manchester United striker, Dimitar Berbatov, has said there will be nothing separating Arsenal and Chelsea in this season’s FA Cup final.

The London rivals are set to meet this Saturday at Wembley Stadium.

At the end of the match, either Mikel Arteta or Frank Lampard will clinch their first trophy as a manager.

However, the Blues finished four places above the Gunners in the Premier League.

“Whichever team wins, it will be the coach’s first major trophy. It never matters what trophy you win, it still feels amazing.

“I think the teams are evenly matched. Arsenal need to be careful here, as they are prone to mistakes at the back. If they have any defensive lapses, Chelsea will take advantage.”