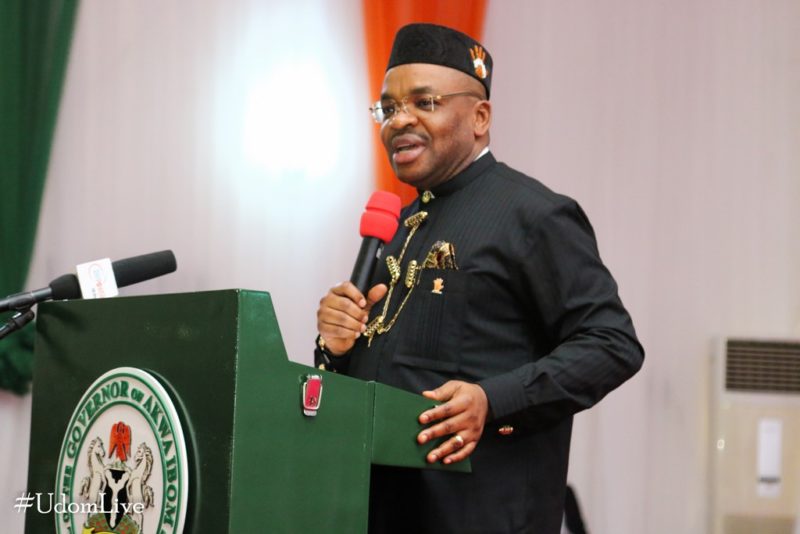 The Secretary to the State Government (SSG), Dr. Emmanuel Ekuwem, disclosed this in a statement made available to newsmen in Uyo on Saturday.

He explained that the appointment, with a term of five years, takes effect from Monday, August 3.

Ekuwem said that Prof. Essien had served in various capacities as a member of the State Executive Council.

“Before then, he was the Head of Department of Geology, University of Calabar, Cross River,” he said.

He noted that Prof. Nse Essien succeeded the Ag. Vice-Chancellor, Prof. Eno Ibanga, who had been appointed into the State Executive Council.