Is there more to Trump's feud with TikTok? 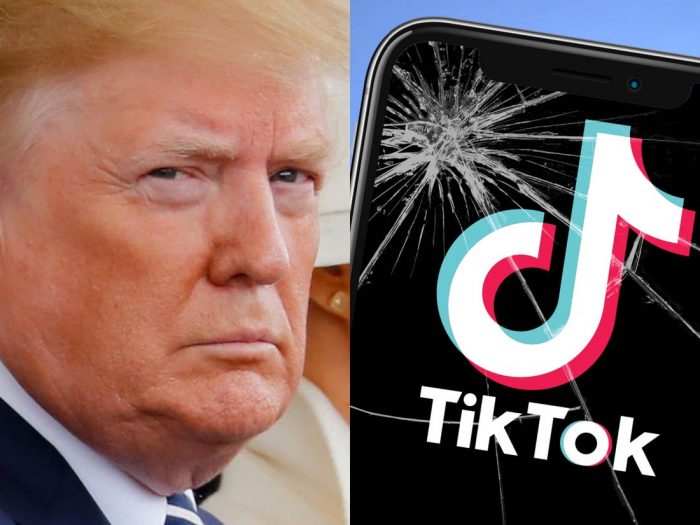 President Donald Trump of the United States announced to reporters on Air Force One that he would ban the video-sharing mobile app, TikTok, in the country.

This is despite Microsoft Inc being in advanced talks with TikTok management to buy it out. Trump, however, is not in favour of a U.S company buying the app’s American operations.

Trouble started for TikTok in April 2019 when Google blocked access to the app in India, in compliance with a court’s directive. The Indian court had alleged that the app encourages pornography and made child users vulnerable to sexual predators.

In light of this development, the app recorded a huge financial loss of up to 500,000 dollars a day for its developer, Beijing Bytedance Technology Co.

The U.S in November 2019 opened an investigation on TikTok. U.S lawmakers were concerned that the Chinese company may be censoring politically sensitive content. They also raised questions about how it stores personal data.

Whilst under investigations, TikTok teens fooled Donald Trump at his presidential rally in Tulsa, Oklahoma. His campaign expected about a million people but the attendance was lower than expected. According to reports, a K-pop fan account began sharing the information with followers, encouraging them to register for the rally — and then not show.

Trump is expected to roll out an executive order, banning TikTok from the United States today.