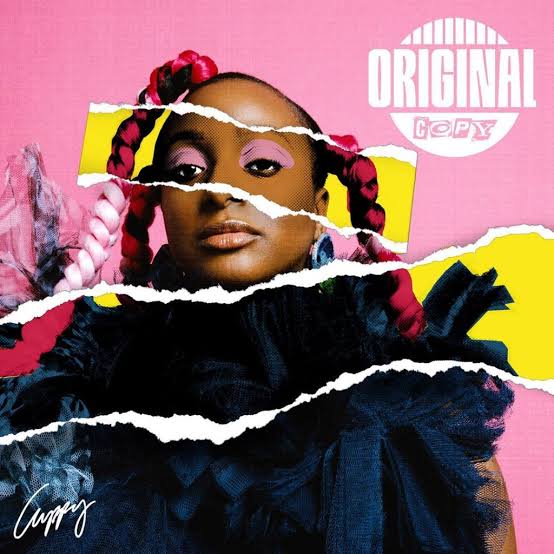 The music producer whose real name is Florence Otedola made the announcement on her Twitter:

This is coming after dropping a teaser from the album, “Jollof on the Jet” featuring Rema and Rayvanny, and the single now has over 2 million streams across various platforms.

TELL ME! What do you think about my album track list? 👀 #OriginalCopy pic.twitter.com/YOmfPpjiFn

According to Cuppy, she was approached by Sweetest Girl crooner.

The LEGENDARY @Wyclef is on my Album #OriginalCopy 🤯 …and HE approached me! Can’t wait for you to hear the song!