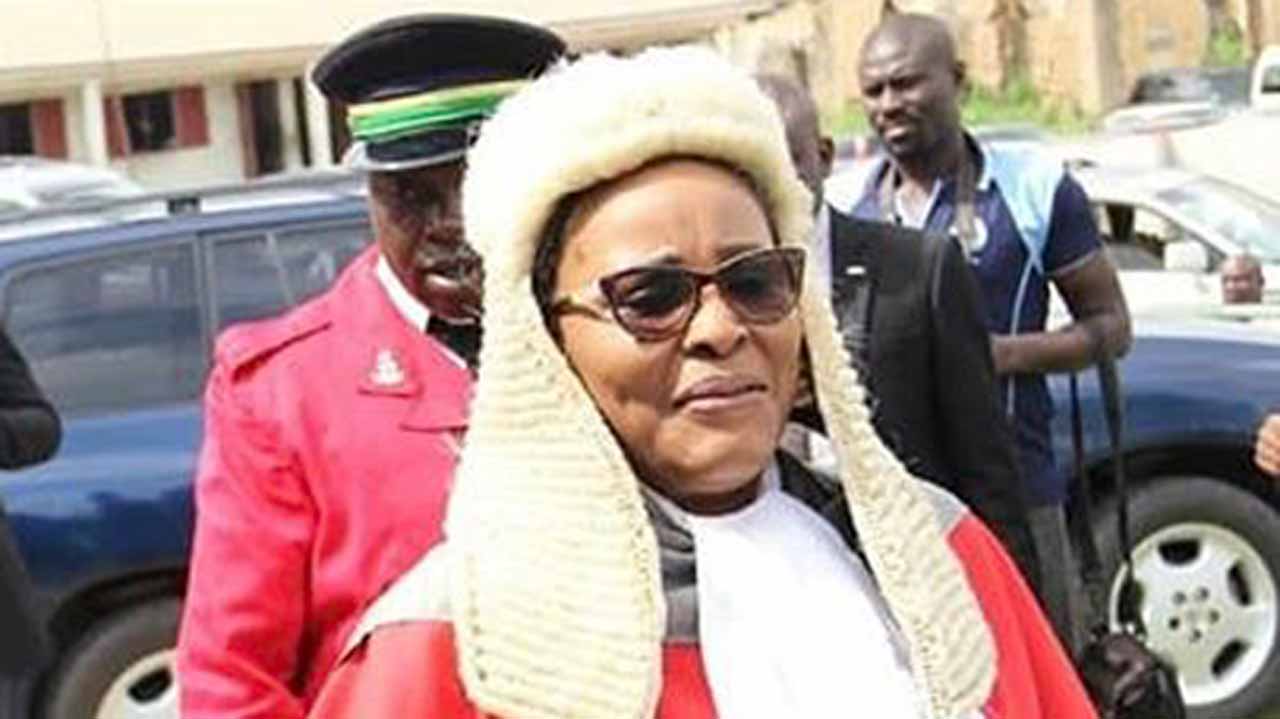 She urged them to uphold the ethics of the profession and dispense justice without fear and favour.

Dipeolu, while administering the oath of office on the six newly appointed Chief and Senior Magistrates at the state High Court in Kobape, said the appointment was imperative to ensure speedy dispensation of justice.

“I discovered that Ogun state Judiciary had a fast deteriorating Kwashiorkor scale in which we had only five Chief Magistrates in the entire judiciary in the state.

“This number was grossly insufficient to handle the fast-rising number of civil and criminal matters that were strictly within the jurisdiction of Chief Magistrates.

She advised the newly appointed Chief and Senior Magistrates to resist the temptation of abusing judicial powers in the course of dispensing justice.