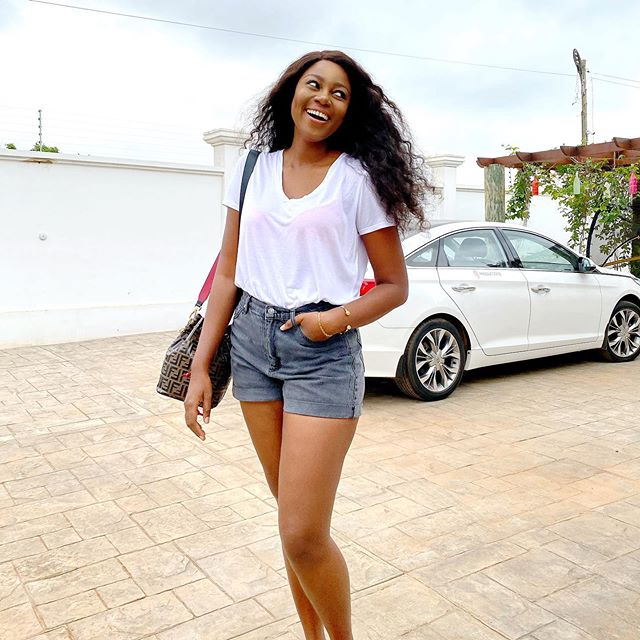 Nelson who is mother to a beautiful princess, in a statement said freedom is spiritual after sharing pictures of her rocking a jean short with white T-shirt.

The model, film producer and entrepreneur, has starred in several movies, including House of Gold, Any Other Monday, In April, and Swings.

She captioned her post: ‘True freedom is always spiritual. It has something to do with your innermost being 🏆’