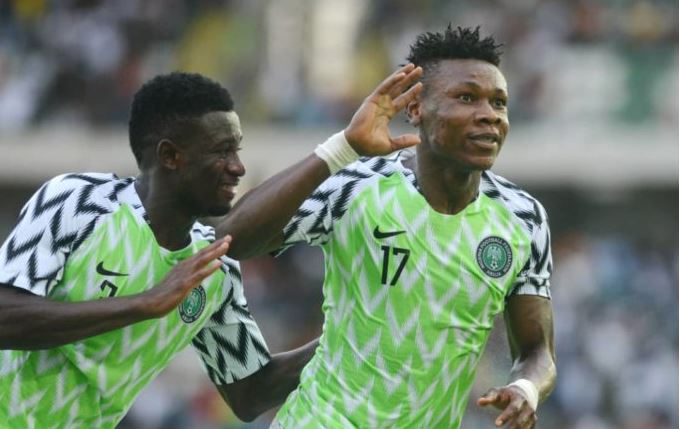 Samuel Kalu, a Nigerian professional footballer who plays as a winger for French club Girondins Bordeaux, has recovered from coronavirus.

The 22-year-old forward has been in quarantine since the first week of July when it was discovered he had contacted the virus.

However, Bordeaux announced that he trained Sunday morning with the rest of the squad.

He trained normally even though the session was behind closed doors.

“Kalu has returned to training this morning (on Sunday) after recovering from COVID-19,” the club wrote on Twitter.

He missed Bordeaux’s pre-season friendlies against Angers and Saint Etienne but he is expected to play a part in their test game against Toulouse on Tuesday.

He made 20 Ligue 1 appearances and scored once with an assist last season.

He is the second Super Eagles star to test positive for Coronavirus after KRC Genk striker Paul Onuachu was first reported to have contacted the disease.