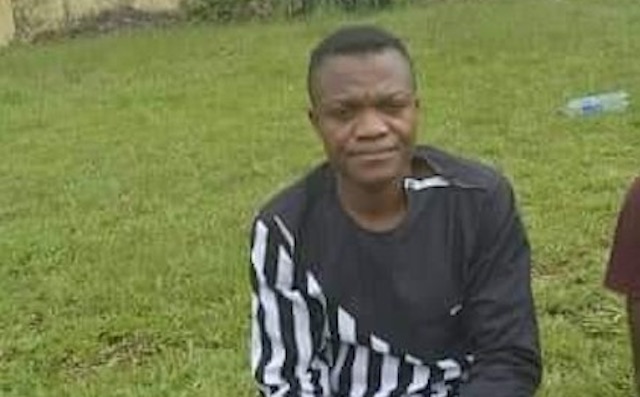 A pastor of the Winners Chapel in Njaba, Imo state has been arrested for alleged defilement of an 11-year- old daughter of a fellow pastor.

The Pastor identified as Joseph Anthony blamed temptation for his action.

According to him, he had just been transferred to the Njaba chapter of Winners Chapel.

He was waiting to be assigned his residential apartment, when another Pastor offered to harbour him temporarily.

Police Commissioner, Isaac Akinmoyede said Joseph Anthony took advantage of the fact that he was at home alone with the victim and had carnal knowledge of her.

The paedophile pastor was among the dozens of suspects paraded by the Imo Police Command on Monday.

They were involved in various crimes, ranging from robbery, kidnaping and rape.

The Commissioner of Police Akinmoyede, said the pastor and other suspects will soon be charged to court after thorough investigation.