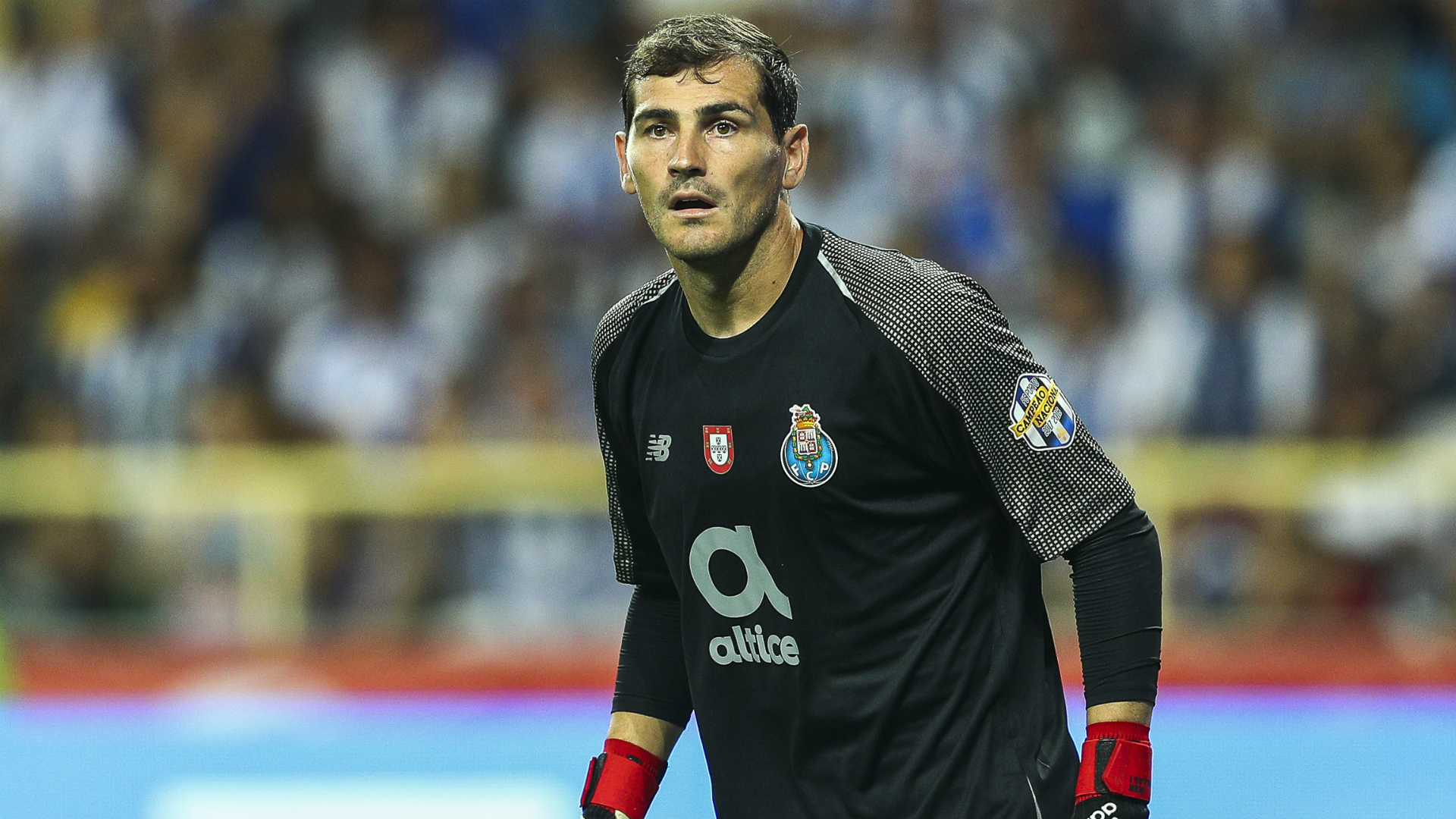 Legendary Real Madrid and Spain goalkeeper Iker Casillas has officially announced his retirement at the end of a 22-year playing career.

The World Cup winner who is 39 has not taken in a competitive appearance since suffering a serious health scare in May 2019.

He recovered from a heart attack to rejoin the ranks at Porto and was named in their squad for the 2019-20 campaign.

Casillas has, however, now taken the decision to hang up his gloves as he seeks to move in a different direction away from the field.

He posted on social media: “The most important thing is the path you travel and the people who accompany you, not the destination that it takes you.

“I think I can say, without hesitation, that this has been the right path and the dream destination. Thanks.”

Casillas burst onto the scene as a teenager at Real Madrid and would go on to take in 725 appearances for the Blancos – helping them to five La Liga titles and three Champions League crowns.

He also captained his country to World Cup glory in 2010 and sandwiched that success with European Championship wins in 2008 and 2012.

A move away from his homeland took him to Portugal in 2015, with a further 156 outings and two more title triumphs secured with Porto.

Casillas is now looking to take on positions off the field, having announced his decision to run for the presidency of the Spanish Football Federation (RFEF), and will have many fond memories to look back on as he prepares to open a new chapter in his professional and personal life.

Recognising his efforts over the course of a stunning playing career, Real posted in a statement on their official website: “Real Madrid CF wants to show its appreciation, admiration and love for one of the greatest legends of our club and world football.

“The best goalkeeper in the history of Real Madrid and Spanish football came to our house when he was nine years old. Here our bond was formed and defended for 25 years, being forever one of our most iconic captains. Iker Casillas has earned the love of Real Madrid and is a benchmark of the values ​​that represent Real Madrid.

“Today, one of the most important footballers in our 118-year history, a player whom we love and admire, a goalkeeper who has enlarged the legend of Real Madrid with his work and exemplary behaviour both on and off the field, says goodbye as a professional player.